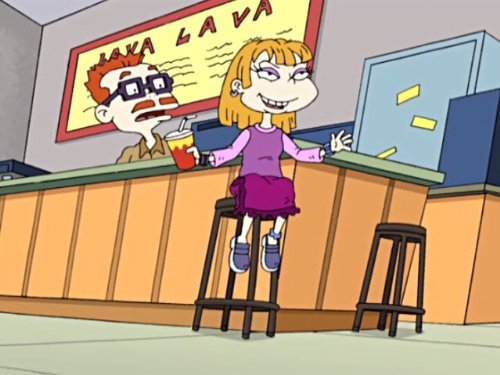 Buy All Grown Up by Vi Keeland and Jessica Royer Ocken.

Rupert Smith is an American-born English author.[1] He has written novels and biographies under his birth name, and is also known for his genre novels that have a gay pornographic motif, and are aimed primarily at homosexual men.[2] These novels are published under the pen name James Lear. A third name, Rupert James, is used […] 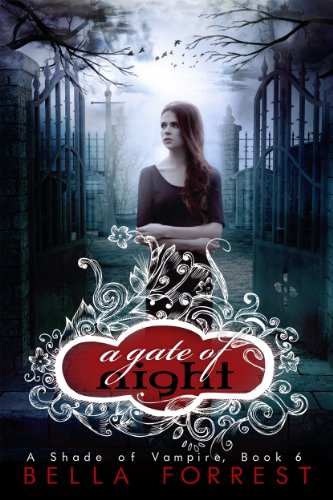 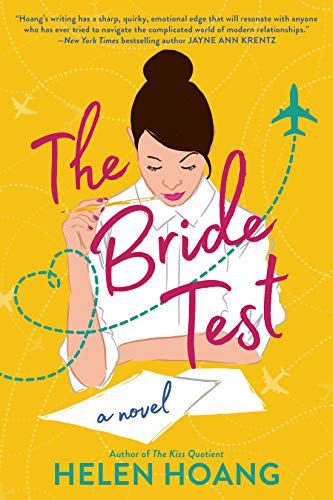