Jack Woodford (1894–1971) was an American novelist and non-fiction writer, author of successful pulp novels and non-fiction of the 1930s and 1940s. He wrote unique books on writing and getting published. Most famously, Woodford authored Trial and Error which caused something of a scandal at the time of publication because of its no-holds-barred insights into the publishing industry.

Born Josiah Pitts Woolfolk, he also wrote under the name Jack Woolfolk. The pen name “Jack Woodford” was derived from the first name of a writer he admired (Jack Lait, a writer for Hearst Publications) and the county where his father was born (Woodford County, Kentucky). Other pen names include Gordon Sayre, Sappho Henderson Britt, and Howard Hogue Kennedy. 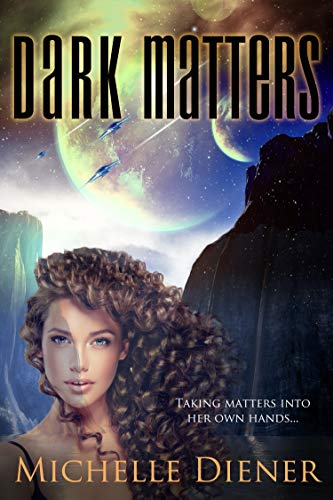 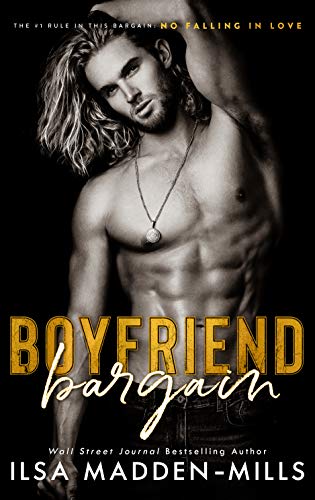