Kyell Gold is the pen name of Tim Susman,[1] a Californian novelist. Kyell Gold is chiefly known for writing male homosexual romance literature for the furry fandom.[2][3] His published works include the Dev and Lee novels (Out of Position and its four sequels), the three Dangerous Spirits young adult novels, other books in the Forester Universe, and the three novels and several short stories in the Argaea series.

Gold, who represents himself as a Red Fox,[4] is one of the most acclaimed furry writers, having won more Ursa Major Awards (the main awards given in the field of furry fandom works) than anyone else. He currently has eight awards (all since 2005); beating the previous record of six, held by Usagi Yojimbo creator Stan Sakai.[5][6] Gold has also been acknowledged by non-furry writers. In 2010 he was nominated for the WSFA Small Press Award for short fiction.[7]

Jean-Baptiste Louvet de Couvrai (12 June 1760 – 25 August 1797) was a French novelist, playwright, journalist, politician, and diplomat.[1] Born in Paris as the son of a stationer, he became a bookseller’s clerk, and first attracted attention with the first part of his novel Les Amours du chevalier de Faublas (Paris, 1787; English translation […] 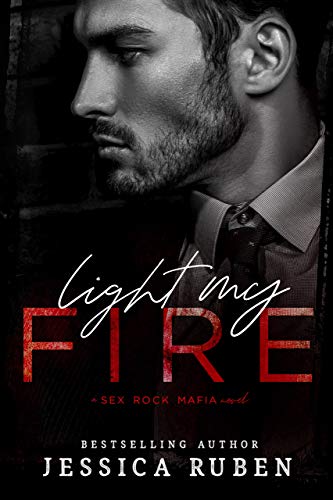