Born in French Indochina, to two teachers (immigrants from France), growing up in Indochina. She was sent to France before World War II (to continue her education), and experienced that war as a young woman in occupied France.

Harlan Jay Ellison (May 27, 1934 – June 28, 2018)[4] was an American writer, known for his prolific and influential work in New Wave speculative fiction,[5] and for his outspoken, combative personality.[6] Robert Bloch, the author of Psycho, described Ellison as “the only living organism I know whose natural habitat is hot water”.[7] His published works […] 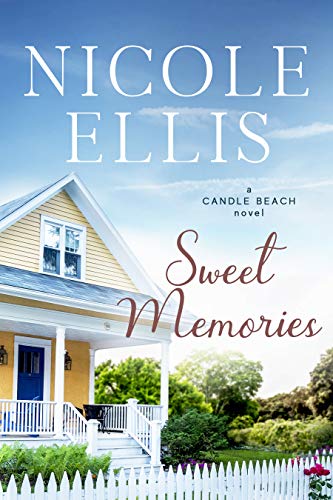