Buy Do You Really Want to Haunt Me: A Happily Everlasting World Novel (Bewitchingly Ever After Book 3) by Mandy M. Roth.

Do You Really Want to Haunt Me: A Happily Everlasting World Novel (Bewitchingly Ever After Book 3)
$3.99
Buy on Amazon 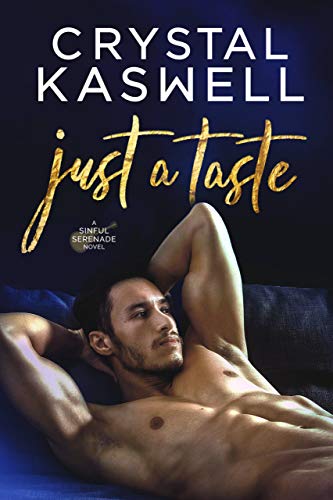 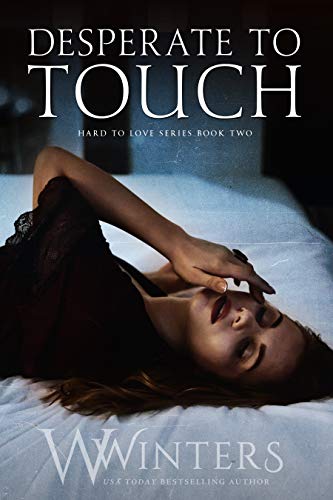 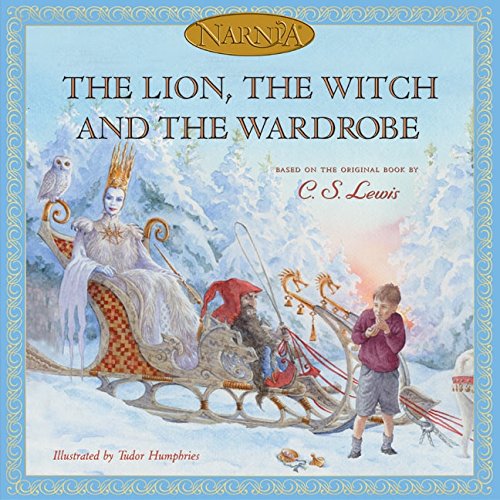 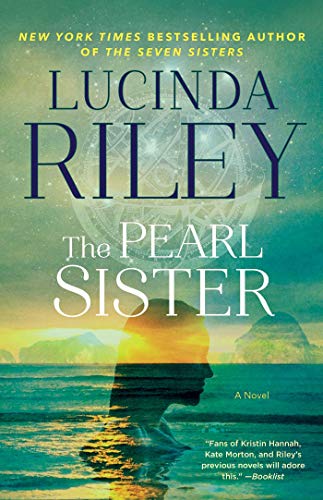