Henry Valentine Miller (December 26, 1891 – June 7, 1980) was an American writer. He was known for breaking with existing literary forms and developing a new type of semi-autobiographical novel that blended character study, social criticism, philosophical reflection, stream of consciousness, explicit language, sex, surrealist free association, and mysticism.[1][2] His most characteristic works of this kind are Tropic of Cancer, Black Spring, Tropic of Capricorn and The Rosy Crucifixion trilogy, which are based on his experiences in New York and Paris (all of which were banned in the United States until 1961).[3] He also wrote travel memoirs and literary criticism, and painted watercolors.[4]

Miller was born at his family’s home, 450 East 85th Street, in the Yorkville section of Manhattan, New York City. He was the son of Lutheran German parents, Louise Marie (Neiting) and tailor Heinrich Miller.[5] As a child, he lived for nine years at 662 Driggs Avenue in Williamsburg, Brooklyn,[6] known at that time (and referred to frequently in his works) as the Fourteenth Ward. In 1900, his family moved to 1063 Decatur Street in the Bushwick section of Brooklyn.[7] After finishing elementary school, although his family remained in Bushwick, Miller attended Eastern District High School in Williamsburg.[8] As a young man, he was active with the Socialist Party of America (his “quondam idol” was the black Socialist Hubert Harrison).[9] He attended the City College of New York for one semester.[10]

Mary Anne Amirthi Mohanraj (born July 26, 1971) is an American writer, editor, and academic of Sri Lankan birth. Mohanraj was born in Colombo, Sri Lanka but moved to the United States at the age of two and grew up in New Britain, Connecticut.[1] Read:  M. Christian 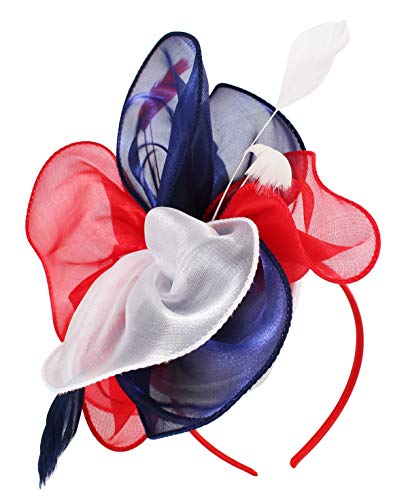 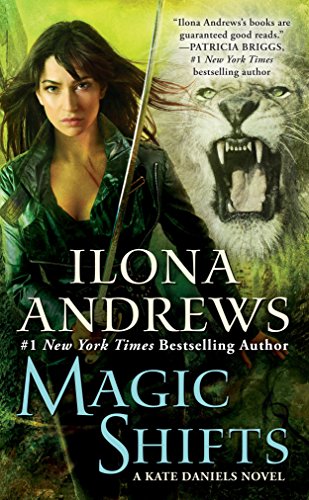