Eric Jerome Dickey (born July 7, 1961) is a New York Times best-selling American author best known for his novels about contemporary African-American life. He is also known for writing several crime novels involving grifters, ex cons, and assassins, the latter novels having more diverse settings, moving from Los Angeles to the United Kingdom to the West Indies, each having an international cast of characters.

Eric Jerome Dickey was born in Memphis, Tennessee, on July 7, 1961. He grew up on the south side of Memphis, living on Kansas Street. He attended Riverview Elementary, Riverview Junior High, and Carver High. After graduating high school, he went to college at Memphis State University, where he earned a degree in Computer System Technology. In 1983, he moved to Los Angeles to pursue a career in engineering.

Miodrag Kojadinović (Serbian Cyrillic: Миодраг Којадиновић, pronounced [mǐodraɡ kojadǐːnoʋit͡ɕ], born 1961) is a Canadian-Serbian linguist, interpreter, translator, writer, anthropologist, and theoretician of gender and sexuality.[1][2] Born in Negotin,[3] he completed his academic education in Canada, Serbia, and Hungary, worked in three embassies (transferring to the Canadian Embassy to Belgrade when James Bissett was ambassador there[4]), in […] 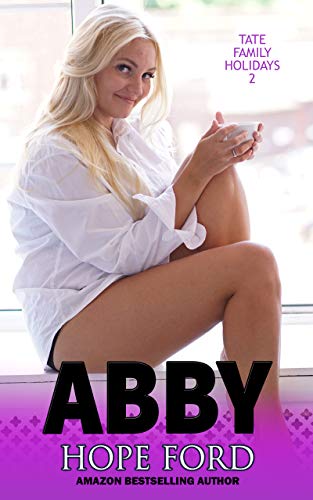 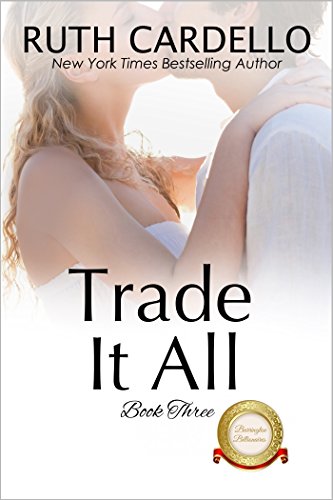 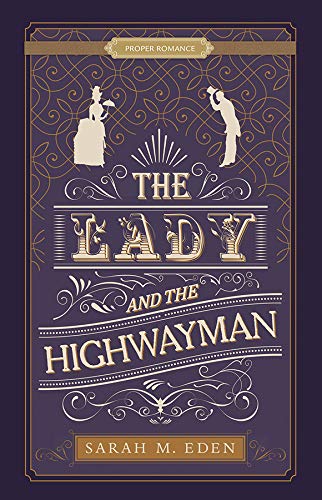 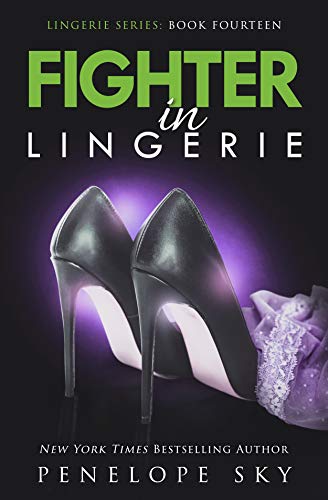