Laurell Kaye Hamilton (born February 19, 1963) is an American fantasy and romance writer.[1] She is best known as the author of two series of stories.

Her New York Times-bestselling Anita Blake: Vampire Hunter series centers on Anita Blake, a professional zombie raiser, vampire executioner and supernatural consultant for the police, which includes novels, short story collections, and comic books. Six million copies of Anita Blake novels are in print.[2] Her Merry Gentry series centers on Meredith Gentry, Princess of the Unseelie court of Faerie, a private detective facing repeated assassination attempts. Both of these fantasy series follow their protagonists as they gain in power and deal with the dangers of worlds in which creatures of legend live.

Philip José Farmer (January 26, 1918 – February 25, 2009) was an American author known for his science fiction and fantasy novels and short stories.[2] Farmer is best known for his sequences of novels, especially the World of Tiers (1965–93) and Riverworld (1971–83) series. He is noted for the pioneering use of sexual and religious themes […] 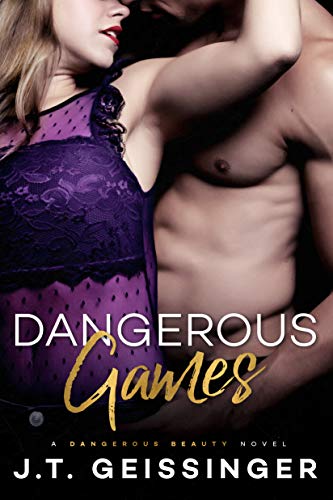 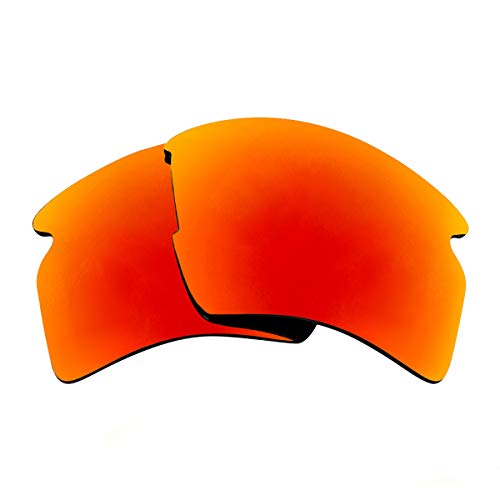 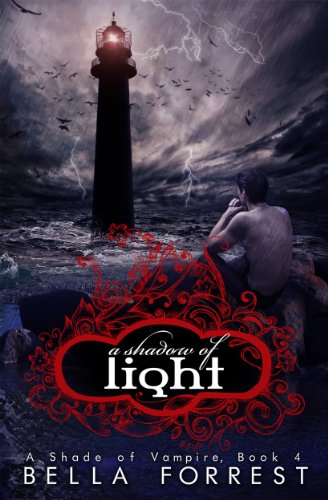 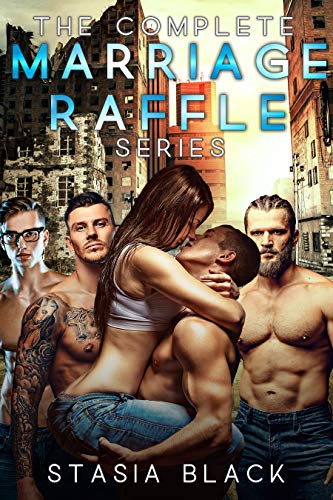