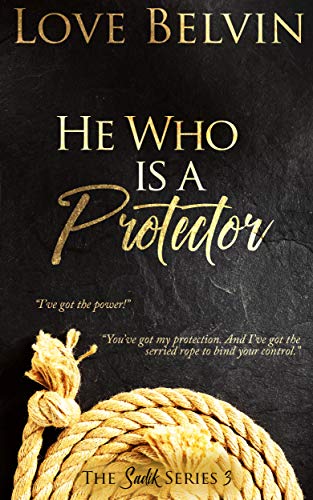 Buy He Who Is a Protector (Sadik Book 3) by Love Belvin. 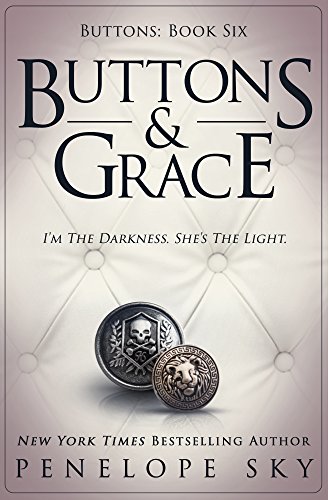 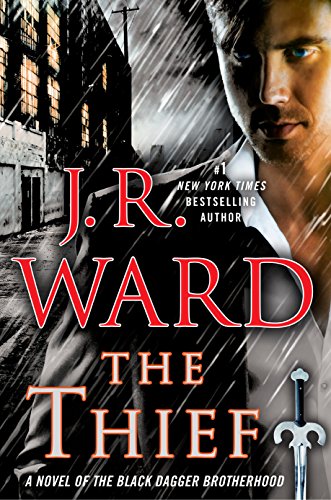 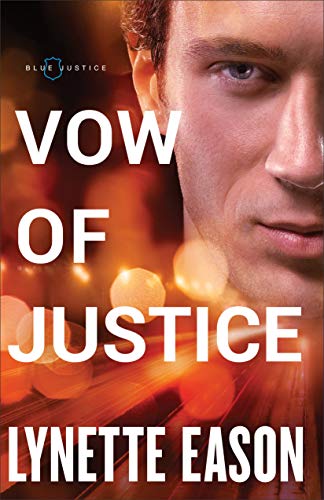 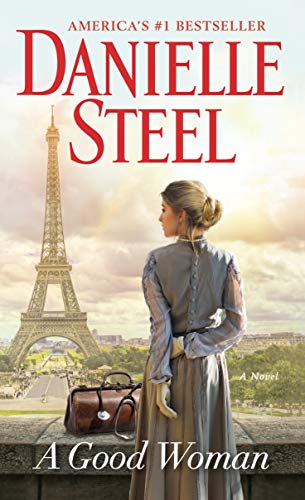