Sotades was born in Maroneia,[1] either the one in Thrace, or in Crete. He lived in Alexandria during the reign of Ptolemy II Philadelphus (285-246 BC). The city was at that time a remarkable center of learning, with a great deal of artistic and literary activity, including epic poetry and the Great Library. Only a few genuine fragments of his work have been preserved; those in Stobaeus are generally considered spurious. Ennius translated some poems of this kind, included in his book of satires under the name of Sola. He had a son named Apollonius. 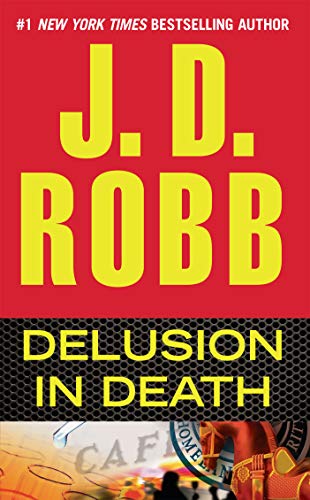 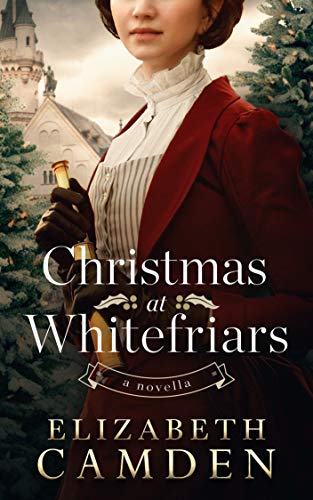 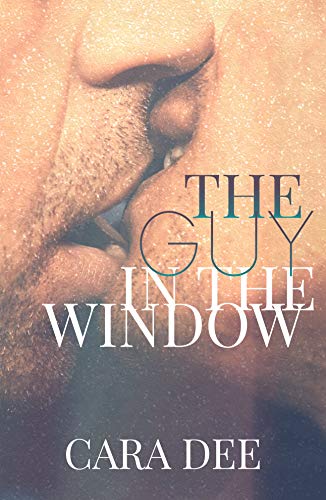 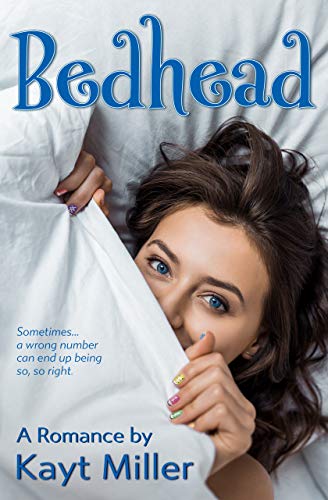 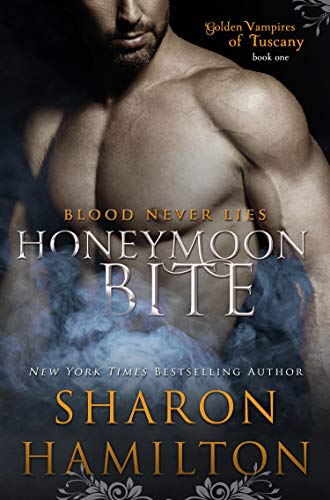