Jiraiya (児雷也, born April 28, 1967) is a pseudonymous[1] Japanese gay manga artist and illustrator. He is noted for his homoerotic, hyperreal drawings of gachimuchi (ガチムチ, “muscle-curvy” or “muscle-chubby”) men, and for his use of digital illustration in his artwork.

Jiraiya was born in 1967[2] to a working class family in Sapporo, Japan.[3] In the late 1980s, he discovered the gay magazine Sabu [ja], and was influenced by the artwork by Gengoroh Tagame published in the magazine.[3] In his twenties, Jiraiya worked as a mangaka for Shogakukan, and later as a graphic designer.[2]

Ann Weldy (born September 15, 1932), better known by her pen name Ann Bannon, is an American author who, from 1957 to 1962, wrote six lesbian pulp fiction novels known as The Beebo Brinker Chronicles. The books’ enduring popularity and impact on lesbian identity has earned her the title “Queen of Lesbian Pulp Fiction”.[1] Bannon […] 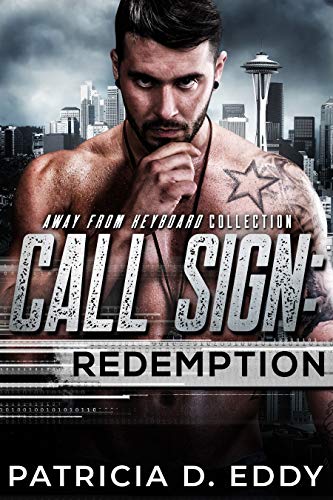 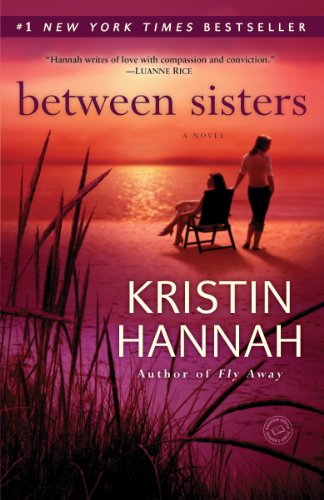 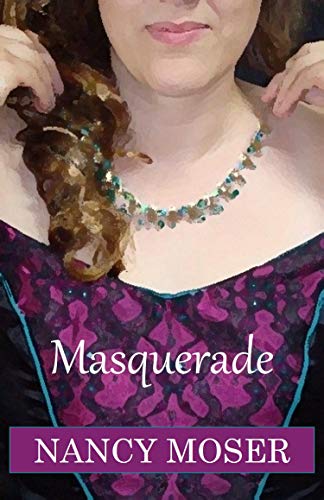