Alfred Louis Charles de Musset-Pathay (French: [al.fʁɛd də my.sɛ]; 11 December 1810 – 2 May 1857) was a French dramatist, poet, and novelist.[1][2] Along with his poetry, he is known for writing the autobiographical novel La Confession d’un enfant du siècle (The Confession of a Child of the Century).[2]

Musset was born in Paris. His family was upper-class but poor and his father worked in various key government positions, but never gave his son any money. His mother came from similar circumstances, and her role as a society hostess – for example her drawing-room parties, luncheons and dinners held in the Musset residence – left a lasting impression on young Alfred.[2] 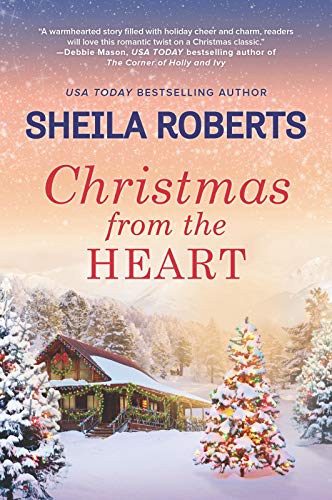 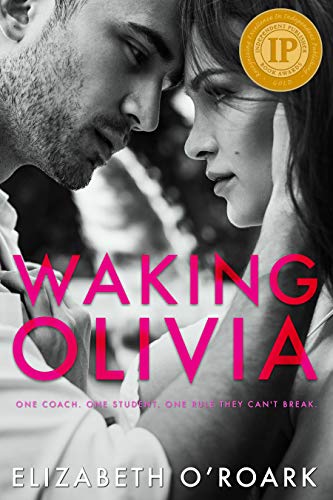 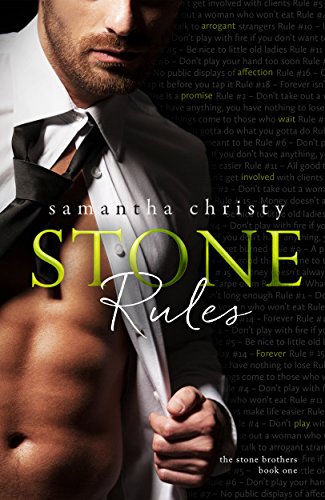 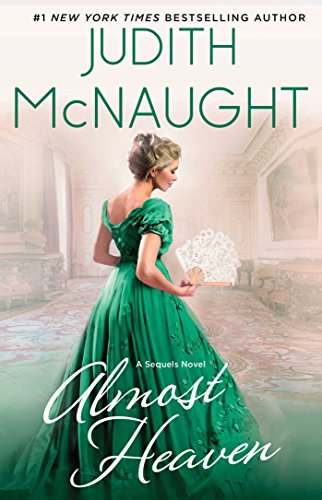