Jakubowski was born in 1944 in England to Russian-British and Polish parents, but raised in France.[1] Jakubowski has also lived in Italy and has travelled extensively. Jakubowski edited the science fiction anthologies Twenty Houses of the Zodiac (1979), for the 37th World Science Fiction Convention (Seacon ’79) in Brighton, and Travelling Towards Epsilon, an anthology of French science fiction. He also contributed a short story to that anthology.

Djuna Barnes (/ˈdʒuːnɑː/, June 12, 1892 – June 18, 1982) was an American artist, illustrator, journalist, and writer best known for her novel Nightwood (1936), a cult classic of lesbian fiction and an important work of modernist literature.[2] In 1913, Barnes began her career as a freelance journalist and illustrator for the Brooklyn Daily Eagle.[3] […] 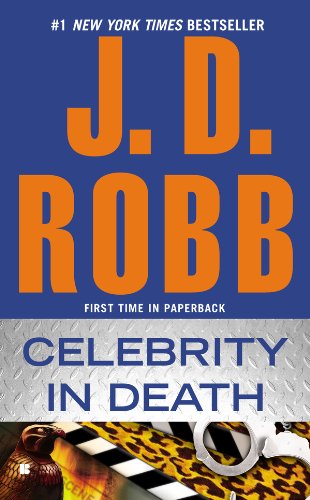 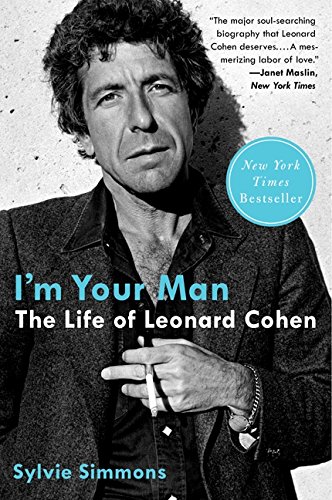 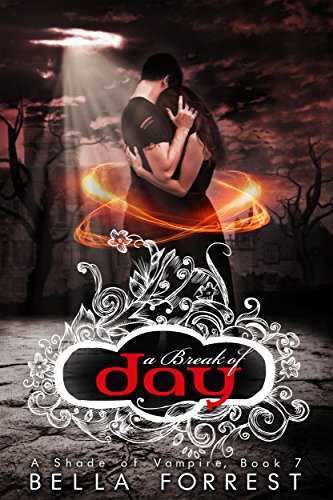 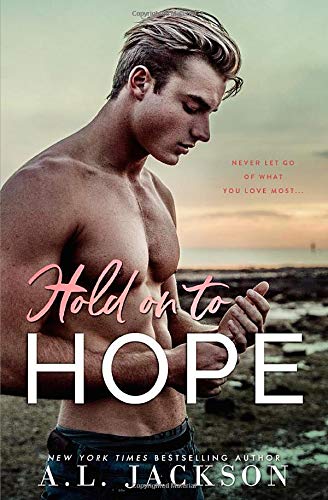