Laura Antoniou (born 1963) is an American novelist. She is the author of The Marketplace series of BDSM-themed novels, which were originally published under the pen name of Sara Adamson.[1]

Nancy A. Collins (born September 10, 1959) is a United States horror fiction writer best known for her series of vampire novels featuring her character Sonja Blue.[2] Collins has also written for comic books, including the Swamp Thing series, Jason Vs. Leatherface, Predator: Hell Come A Walkin and her own one-shot Dhampire: Stillborn.[1] Collins was […] 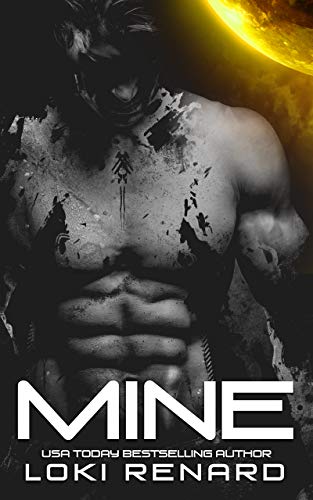 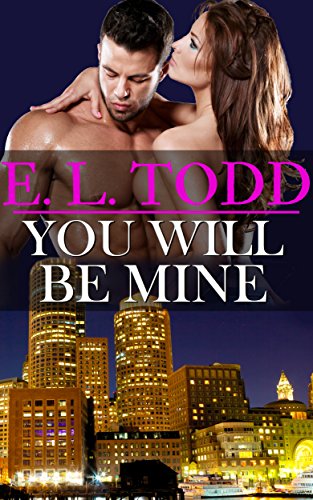 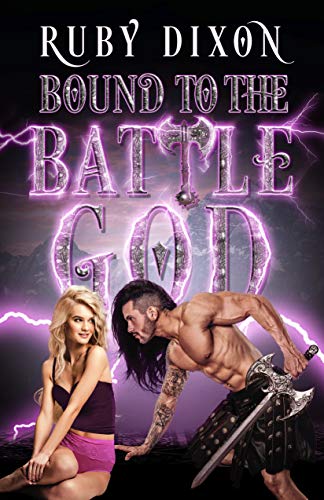 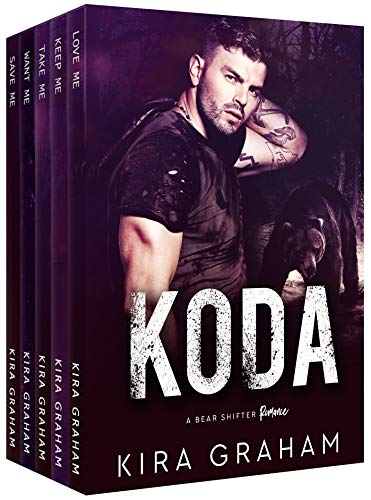 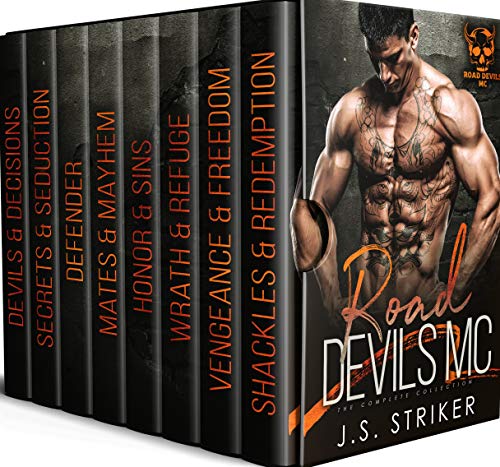