His first writing job was in 1977 as an associate editor at Encore Magazine, a pioneering black newsmagazine that dealt with current events, and hard journalism. His writings included investigative reports and it was one such investigation—about the life of rural black farmers in the Deep South—that brought Fleming notice and led to a scholarship to Columbia University’s School of Journalism.

Rupert Smith is an American-born English author.[1] He has written novels and biographies under his birth name, and is also known for his genre novels that have a gay pornographic motif, and are aimed primarily at homosexual men.[2] These novels are published under the pen name James Lear. A third name, Rupert James, is used […] 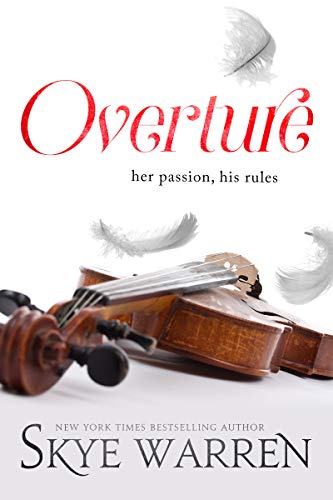 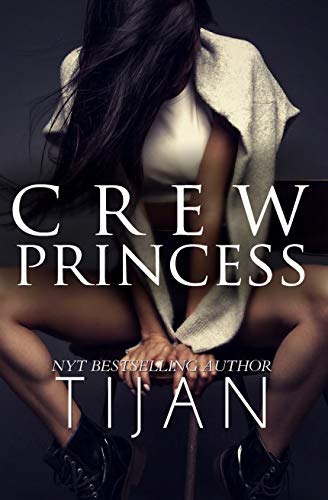