Born in Bourg-Argental, Loire, Guyotat wrote his first novel, Sur un cheval, in 1960. He was called to Algeria in the same year. In 1962 he was found guilty of desertion and publishing forbidden material. After three months in jail he was transferred to a disciplinary centre. Back in Paris, he got involved in journalism, writing first for France Observateur, then for Nouvel Observateur. In 1964, Guyotat published his second novel Ashby.

Dawn Atkins (born February 13, 1962) is an American writer of nonfiction and fiction, as well as an activist and educator. She has had an influence in a number of diverse areas including journalism, anthropology, body image, science fiction and fantasy, feminism, gender and sexuality studies, and Neopaganism. Read:  Louis Perceau

David Henry Sterry is an American author, actor/comic, activist and former sex worker. Sterry’s parents were immigrants from Newcastle, England. His paternal grandfather was a coal miner. His maternal grandfather was a professional soccer player, bicyclist, and boxer, as well as a suspected pedophile. He grew up in New Jersey; Birmingham, Alabama; Virginia, Minnesota; and […] 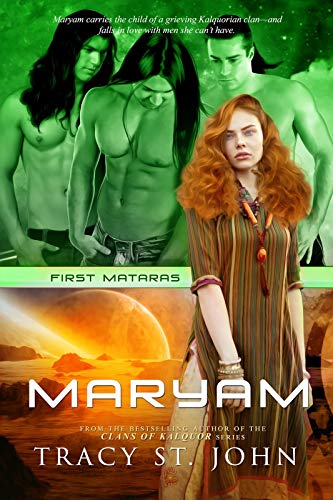 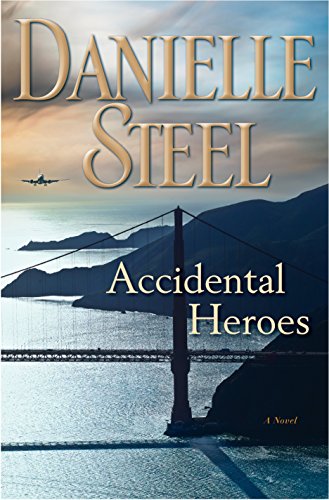