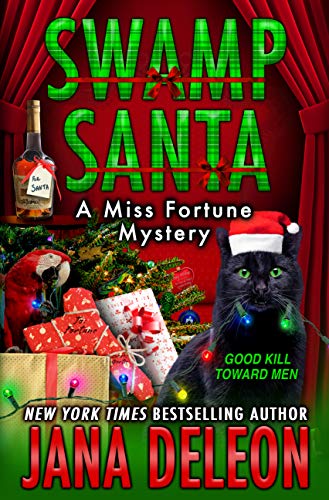 Read:  Hot Shot (The Men of the Sisterhood Book 5) 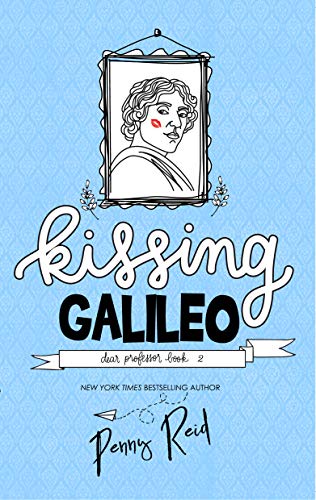 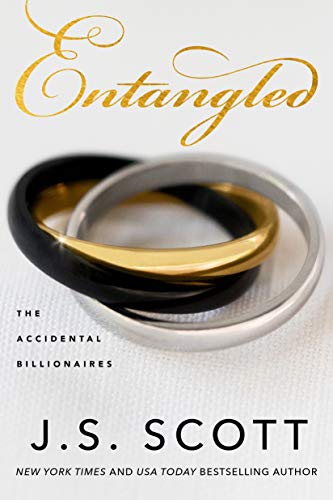 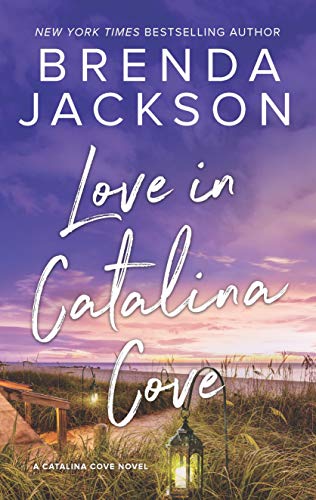