Delilah S. Dawson is an American author, primarily of fantasy and science fiction, whose works have been published since 2012. She writes fantasy as Lila Bowen and formerly[2] wrote erotica as Ava Lovelace.

Kyell Gold is the pen name of Tim Susman,[1] a Californian novelist. Kyell Gold is chiefly known for writing male homosexual romance literature for the furry fandom.[2][3] His published works include the Dev and Lee novels (Out of Position and its four sequels), the three Dangerous Spirits young adult novels, other books in the Forester […] 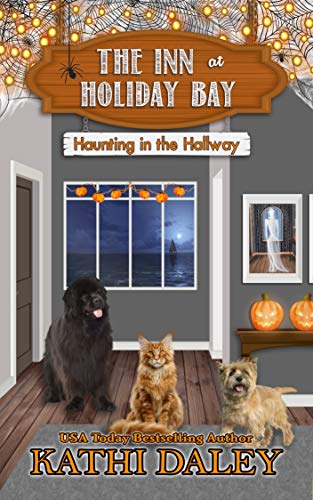 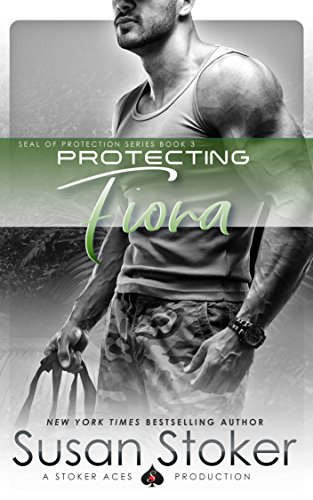 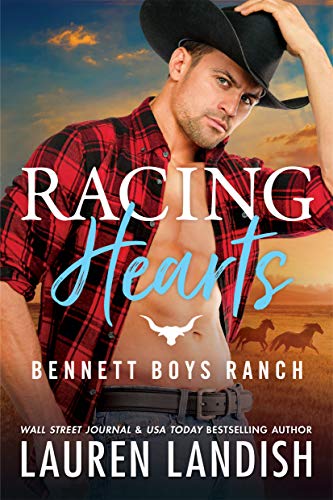