Read:  The Lady Who Loved Him (The Brethren Book 2) 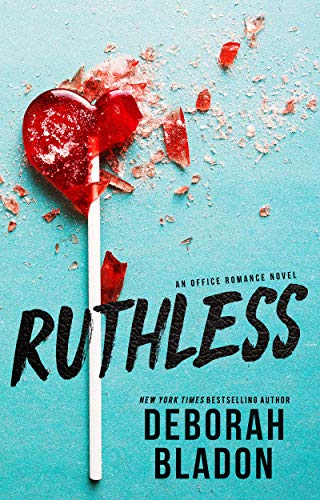 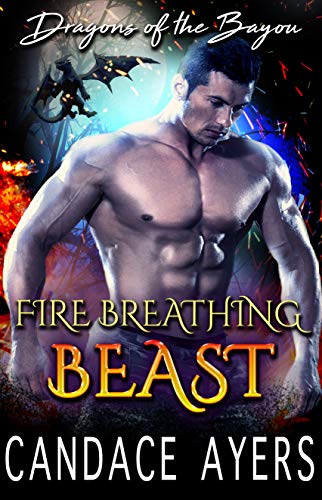 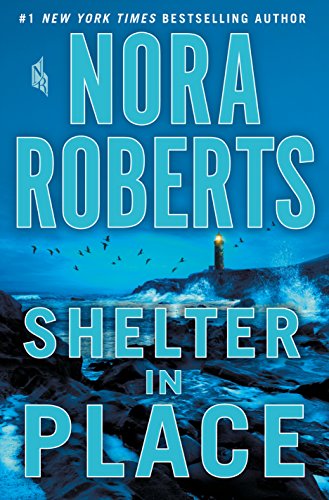 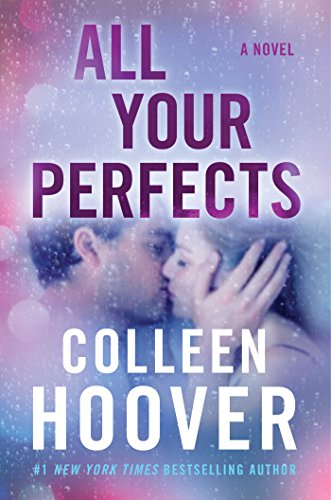