Born Harold Rubin in New York City, Robbins later claimed to be a Jewish orphan who had been raised in a Catholic boys’ home,[1] whereas in reality he was the son of well-educated Russian- and Polish-Jewish immigrants.[2] He was raised by his father, who was a pharmacist, and his stepmother, in Brooklyn.[3]

Paul Păun, September 5, 1915 – April 9, 1994 (born Zaharia Herșcovici, and who later in life changed his legal name to Zaharia Zaharia), also signed his work Paul Paon and Paul Paon Zaharia.[1][2][3] He was a Romanian and Israeli avant-garde poet and visual artist, who wrote in Romanian and French and produced surrealist and […]

Jasmine Sailing is an author, events organizer, performer, music journalist, and editor-publisher of the magazine CyberPsychos AOD. She also organized the Death Equinox conventions in Denver, Colorado, where she resides.[2] She debuted the CPAOD Books book line in 1995.[3] In the 1990s she performed in multiple music bands (as a synthesist and sometimes vocalist), including […] 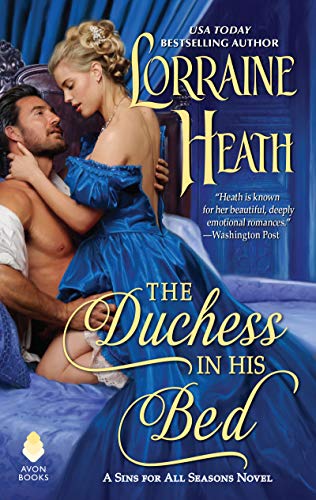 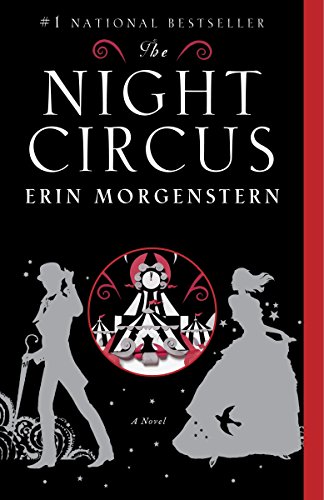