Buy The Poppy Field: A gripping and emotional World War One historical romance by Deborah Carr.

The Poppy Field: A gripping and emotional World War One historical romance
$3.99
Buy on Amazon 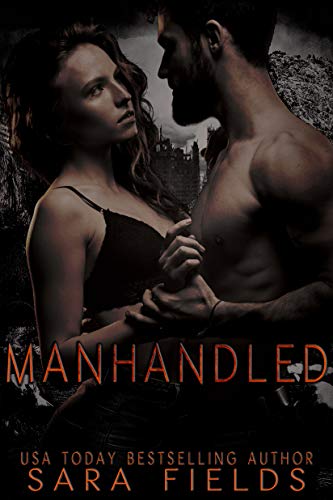 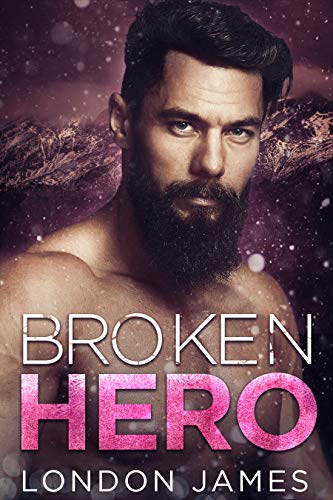 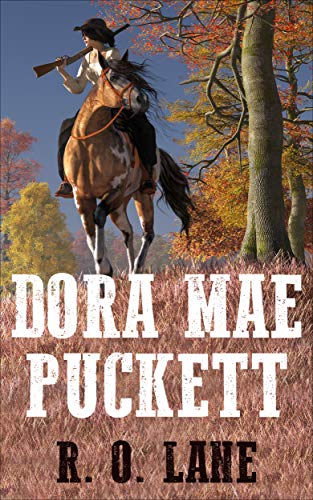