Pierre-Jean de Béranger (19 August 1780 – 16 July 1857) was a prolific French poet and chansonnier (songwriter), who enjoyed great popularity and influence in France during his lifetime, but faded into obscurity in the decades following his death. He has been described as “the most popular French songwriter of all time” and “the first superstar of French popular music”.

Béranger was born at his grandfather’s house on the Rue Montorgueil in Paris, which he later described as “one of the dirtiest and most turbulent streets of Paris”. He was not actually of noble blood, despite the use of an appended “de” in the family name by his father, who had vainly assumed the name of Béranger de Mersix. He was, in fact, descended from more humble stock, a country innkeeper on one side of the family and a tailor on the other – the latter was later celebrated in a song, “Le tailleur et la fée” (The tailor and the fairy).[1] He made much of his humble origins in “Le Villain” (The Plebeian):[2][3] 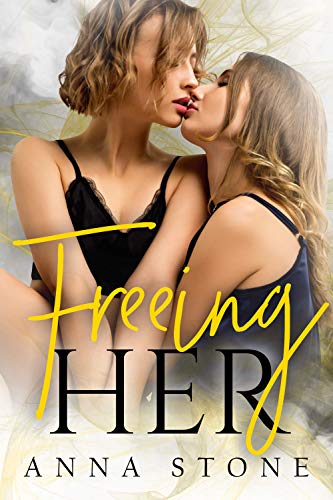 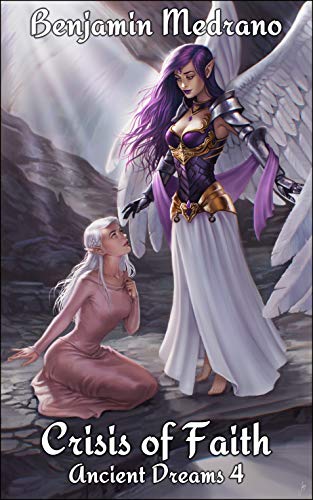 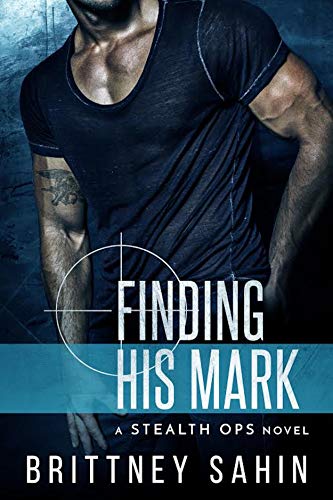 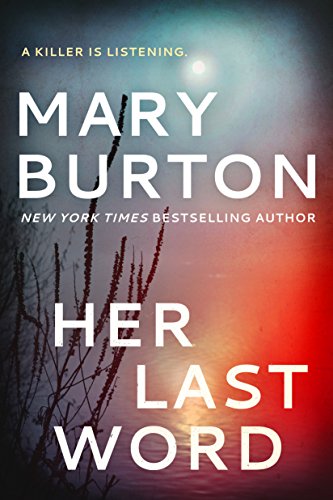 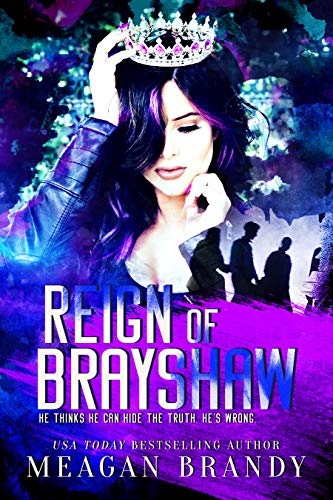