Xaviera Hollander (born 15 June 1943) is a former Dutch call girl, madam, and author. She came to be best known for her best-selling memoir The Happy Hooker: My Own Story.

Hollander was born Xaviera “Vera” de Vries in Surabaya, Japanese-occupied Dutch East Indies, which later became part of present-day Indonesia, to a Dutch Jewish physician father and a mother of French and German descent.[1] She spent the first years of her life in a Japanese internment camp.[2] 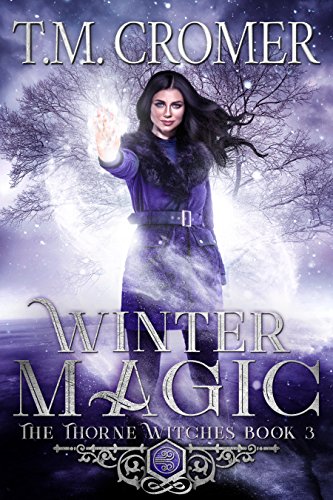 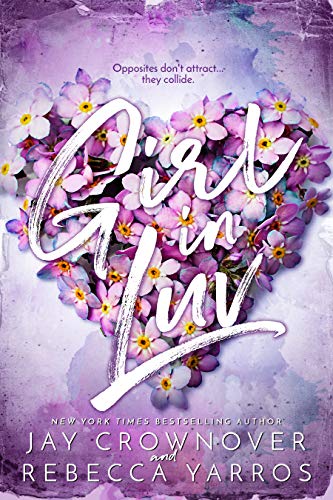