Bob Flanagan (December 26, 1952 – January 4, 1996) was an American performance artist and writer known for his work on sadomasochism and cystic fibrosis.

Flanagan was born in New York City on December 26, 1952 and grew up in Costa Mesa, California, with his mother, Kathy; father, Robert; brothers John and Tim; and sister, Patricia. In childhood, Flanagan was diagnosed with cystic fibrosis, from which his sister, Patricia, who died at age 21, and a second sister, who died soon after birth, also suffered. At age 14, in 1967, Flanagan was named the first poster child for the North Orange County chapter of the National Cystic Fibrosis Research Foundation.[1]

Jean-Baptiste Louvet de Couvrai (12 June 1760 – 25 August 1797) was a French novelist, playwright, journalist, politician, and diplomat.[1] Born in Paris as the son of a stationer, he became a bookseller’s clerk, and first attracted attention with the first part of his novel Les Amours du chevalier de Faublas (Paris, 1787; English translation […] 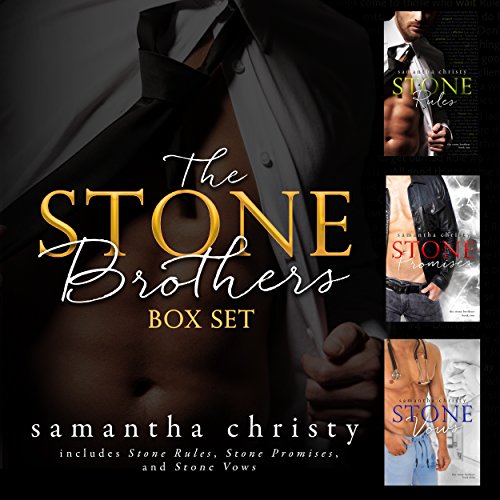 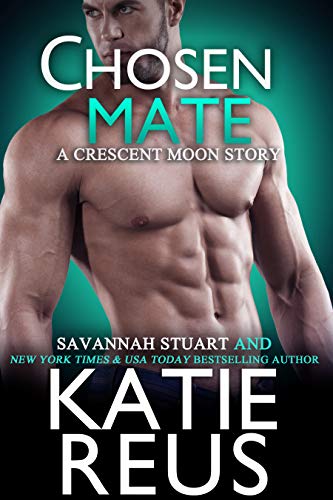 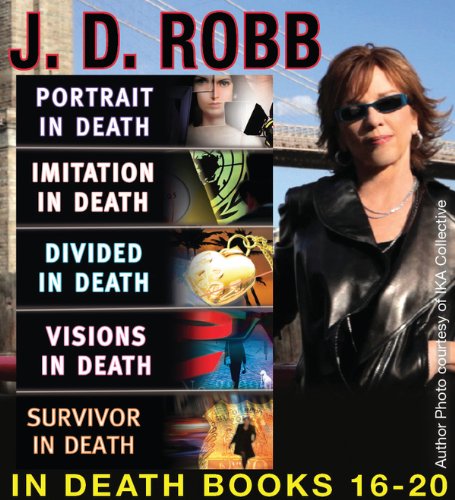