Yasunari Kawabata (川端 康成, Kawabata Yasunari, 11 June 1899 – 16 April 1972[1]) was a Japanese novelist and short story writer whose spare, lyrical, subtly-shaded prose works won him the Nobel Prize for Literature in 1968, the first Japanese author to receive the award. His works have enjoyed broad international appeal and are still widely read.

Born in Osaka, Japan, into a well-established doctor’s family,[2] Yasunari was orphaned when he was four, after which he lived with his grandparents. He had an older sister who was taken in by an aunt, and whom he met only once thereafter, at the age of ten (July 1909) (she died when he was 11). Kawabata’s grandmother died when he was seven (September 1906), and his grandfather when he was fifteen (May 1914).

Dem. Theodorescu (most common rendition of Demetru Theodorescu or Teodorescu, first name also Mitică; October 26, 1888 – April 11, 1946) was a Romanian journalist, humorist, and critic, remembered for his social-themed novels but also for his controversial political stances. A committed opponent of the National Liberal Party establishment, Theodorescu frequented the avant-garde and socialist […] 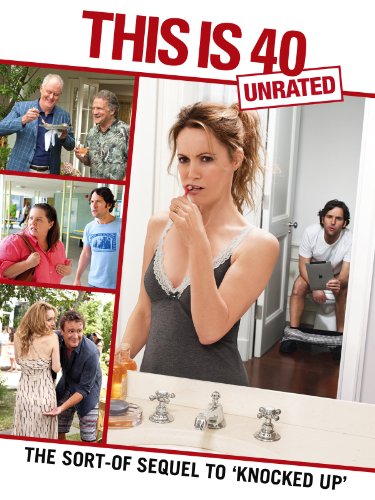 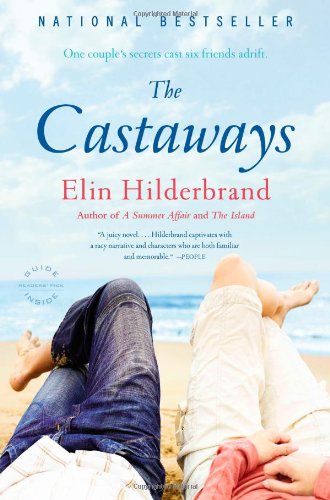 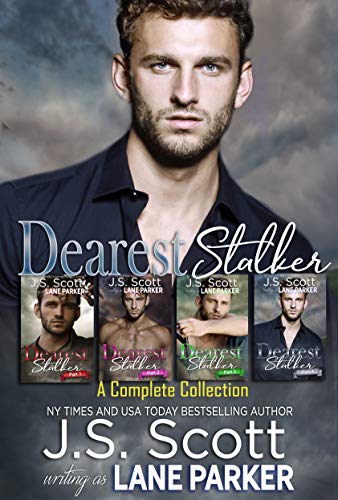 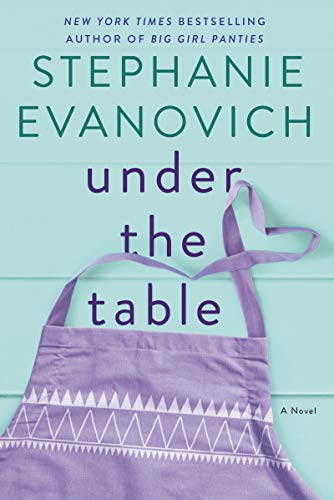