Sterry’s parents were immigrants from Newcastle, England. His paternal grandfather was a coal miner. His maternal grandfather was a professional soccer player, bicyclist, and boxer, as well as a suspected pedophile. He grew up in New Jersey; Birmingham, Alabama; Virginia, Minnesota; and Dallas, Texas. He attended boarding school at Darrow School in New Lebanon, NY, went to Immaculate Heart College in Hollywood for one year, where he also was employed as sex worker.[citation needed] This became the subject of his first memoir, Chicken: Self-Portrait of a Young Man for Rent. He then transferred to Reed College, where he studied existentialism and poetry, and graduated in 1978. There he began to publish his poetry, which has appeared in journals such as The Orangutan, and Santa Monica Review. He was a baseball prodigy, and after training in England, was offered a professional soccer contract when he was 21.[citation needed] He has worked as a building inspector, a chicken fryer, a limousine driver, a telephone solicitor, a soccer referee, and a marriage counselor.[citation needed] 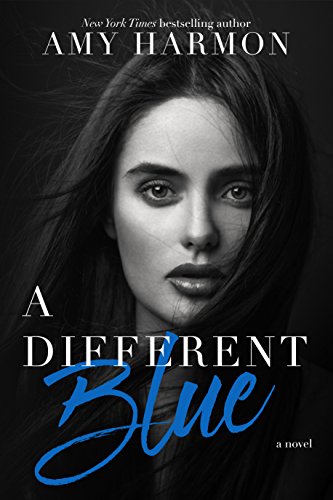 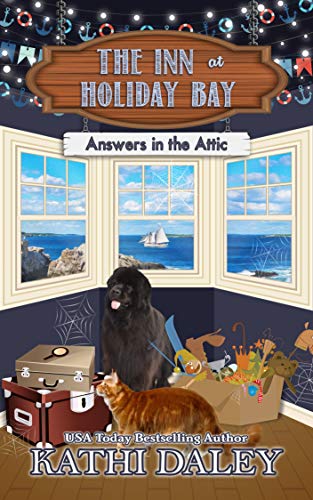