Elephantis (fl. late 1st century BC) was a Greek poet and physician apparently renowned in the classical world as the author of a notorious sex manual.[1] Due to the popularity of courtesans taking animal names in classical times, it is likely Elephantis is two or more persons of the same name.[1] None of her works have survived, though they are referenced in other ancient texts.

According to Suetonius, the Roman Emperor Tiberius took a complete set of her works with him when he retreated to his resort on Capri.[2]

Michel Alvès (14 September 1940, Nice) is a French writer. He is the author of four novels: Read:  Junichi Watanabe 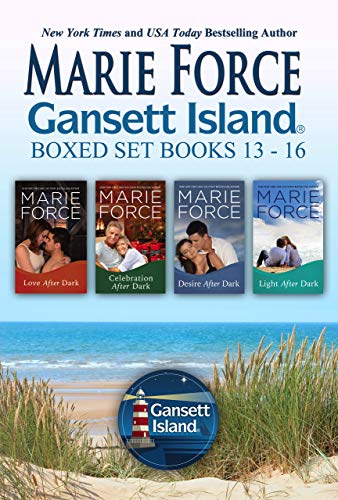 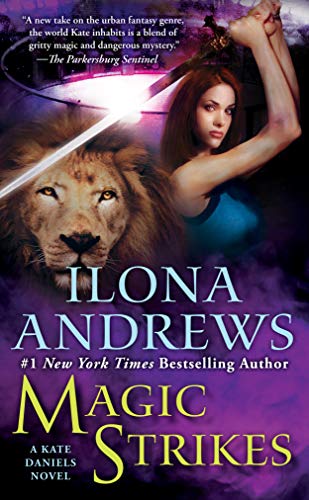 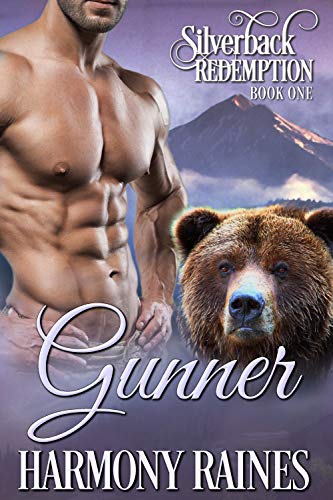 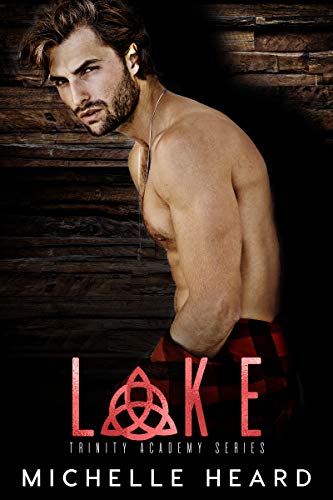