Born in Paris as the son of a stationer, he became a bookseller’s clerk, and first attracted attention with the first part of his novel Les Amours du chevalier de Faublas (Paris, 1787; English translation illustrated by etchings by Louis Monzies in 1898); it was followed in 1788 by Six semaines de la vie du chevalier de Faublas and in 1790 by La Fin des amours du chevalier de Faublas. The heroine, Lodoiska, was modelled on the wife of a jeweller in the Palais Royal, with whom he had an affair.[1] She divorced her husband in 1792 and married Louvet in 1793.[2] His second novel, Émilie de Varmont (1791), was intended to prove the utility and necessity of divorce and of the marriage of priests,[3] questions raised by the French Revolution – all his works tended to advocate revolutionary ideals.

M. Christian is an author and anthologist working in a variety of genres including horror, science fiction, erotica and crime. Much of his work combines sexual themes with the horror or science fiction genre.[1] Among his works[2] are: Read:  Mykola Dementiuk 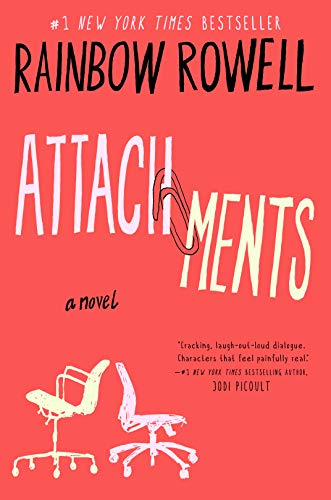 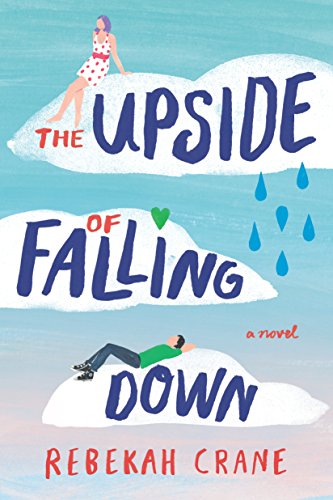