Philaenis of Samos[a] was supposedly the author of a famous ancient sex manual. According to a surviving fragment of a treatise which claims to have been written by her, she was from Samos, and her father was called Ocymenes. However, many modern scholars consider “Philaenis” a fictional character whose persona may have been adopted by a variety of erotic writers. Two satirical Greek epigrams from the Palatine Anthology by the poets Aeschrion of Samos and Dioscorides purport to defend Philaenis’s reputation by insisting that she did not write the treatise attributed to her. Aeschrion instead insists that the treatise was written by the Athenian sophist Polycrates. The reputed writings of Philaenis were well-known throughout classical antiquity and scholars believe that they may have influenced Ovid’s Ars Amatoria.

In later times, Philaenis was remembered for her reputation of licentiousness. A fictional character named Philaenis appears in the Epigrams of the Roman poet Martial as a masculine woman known for having sex with women. The Christian writers Justin Martyr, Tatian, and Clement of Alexandria deplore the writings attributed to Philaenis as depraved and immoral. The fourth-century AD Pseudo-Lucianic dialogue Erōtes references Philaenis using a strap-on dildo to have sex with women. It was through these later allusions that Philaenis was best known for most of modernity and she is referenced in works by the English authors Thomas Heywood and John Donne, who both characterized her as a sexual deviant. In 1972, three brief fragments of a treatise claiming to have been written by Philaenis were published, which had been previously discovered at Oxyrhynchus as part of the Oxyrhynchus Papyri. 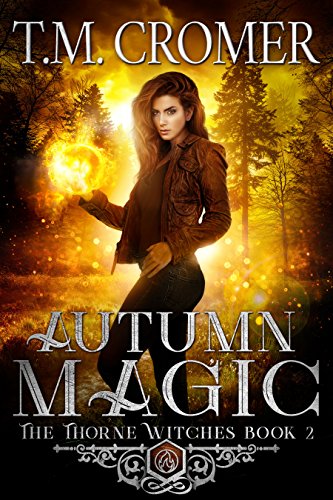 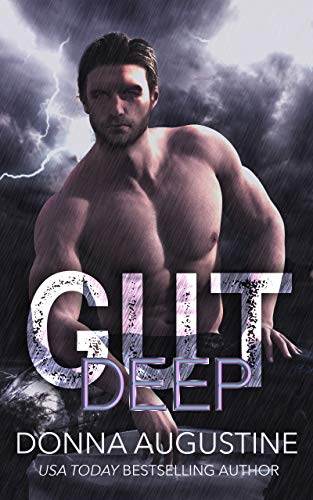