Emily Hope Morse (born June 2, 1970)[1] is an American sex therapist, author, and media personality. She is the host of the long-running podcast, Sex with Emily and is also known for her 2012 recurring reality television appearance in Bravo’s series Miss Advised (2012).[2][3]

Morse has appeared as a guest expert on many radio and television shows, and has been featured in The New York Times, The Los Angeles Times and San Francisco Chronicle for her expertise in sex and relationships.[4] Her first book Hot Sex: Over 200 Things You Can Try Tonight was released in October 2011.[4] Morse has also acted in, produced, and directed the film, for which she received an award.[5][6] Her podcast, Sex with Emily, has been in production since 2005. 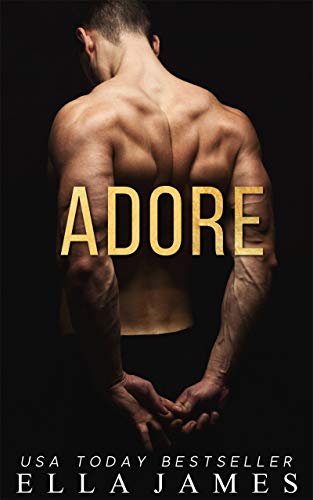 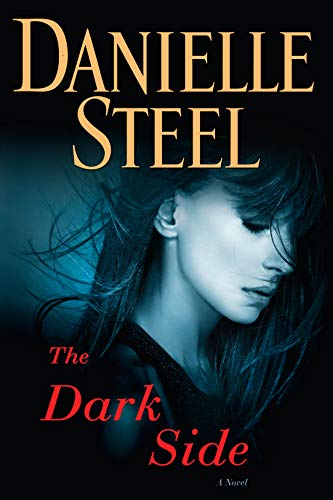 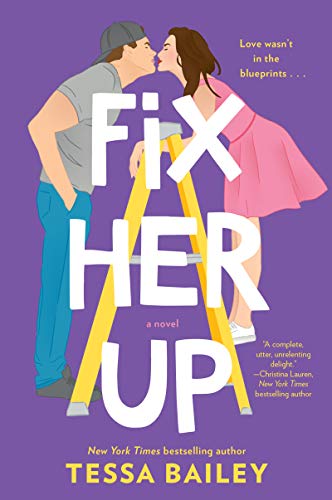