Violet Blue is the author’s legal name. In an online article, she has stated:

Rachel Kramer Bussel (born 1975) is an author, columnist, and editor, specializing in erotica.[1] She previously studied at the New York University School of Law[2] and earned her bachelor’s degree in political science and women’s studies from the University of California, Berkeley.[citation needed] Bussel has been a Senior Editor at Penthouse Variations, a Contributing Editor […] 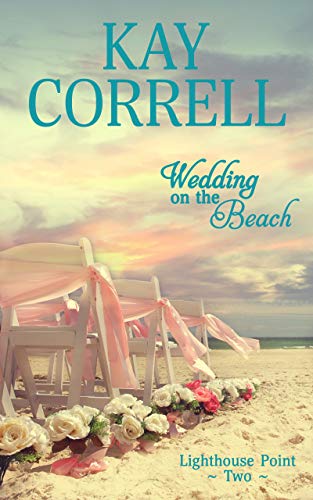 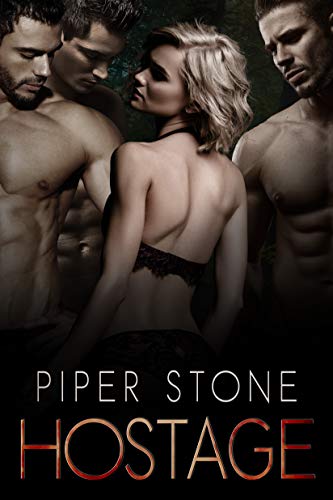 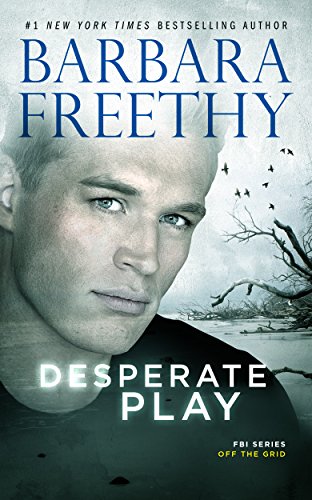