Marayat Rollet-Andriane formerly Marayat Krasaesin (Thai: มารยาท กระแสสินธุ์) or her birthname Marayat Bibidh (Thai: มารยาท พิพิธ; RTGS: Marayat Phiphit; born 19 January 1932 – 12 June 2005), known by the pen name Emmanuelle Arsan, was a French novelist of Thai origin, best known for the novel featuring the fictional character Emmanuelle, a woman who sets out on a voyage of sexual self-discovery under varying circumstances. It was later claimed that the real author of the book was her husband, Louis-Jacques Rollet-Andriane.

Arsan was born Marayat Bibidh on 19 January 1932 in Bangkok, Thailand, into an aristocratic Siamese family closely connected to the royal family.[1]:130 Marayat’s family home was in the affluent Ekkamai District of the Thai capital, where she reportedly discovered her sexuality in the company of her little sister Vasana.[1]:132 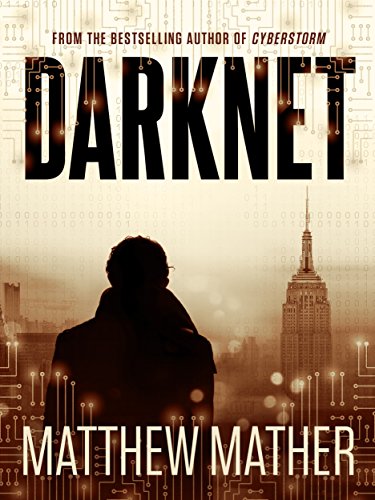 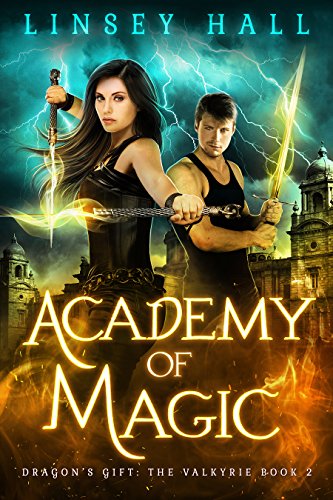 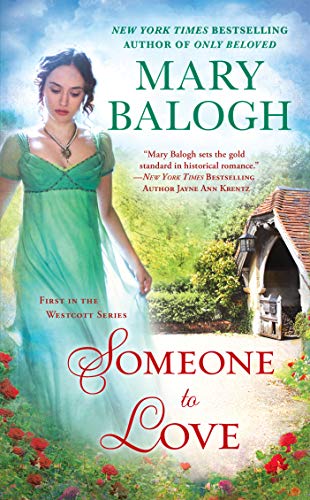