Tan’s first wrote professionally as a teenager. She wrote a monthly column for Superteen magazine and also wrote features for Teen Machine, two popular teen titles published by the conglomerate Sterling’s Magazines. Her aspiration was to be a science fiction writer, and she idolized Roger Zelazny, Marion Zimmer Bradley, and Ray Bradbury.[2] She attended Brown University and received her BA in linguistics and cognitive science in 1989. [3] 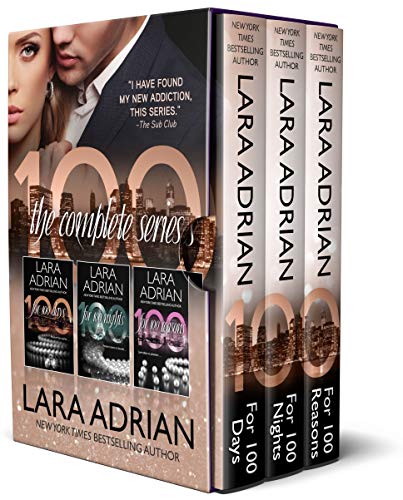 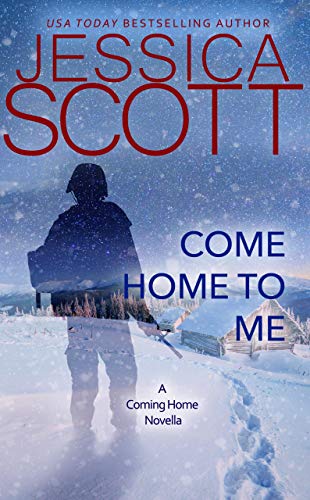 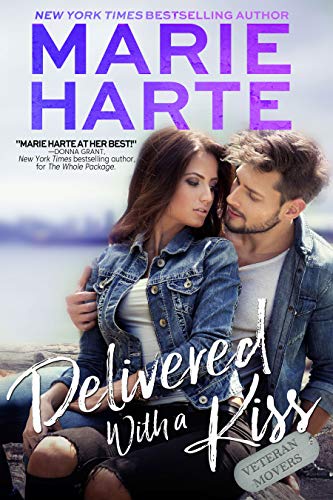