Ion Creangă (Romanian pronunciation: [iˈon ˈkre̯aŋɡə]; also known as Nică al lui Ștefan a Petrei, Ion Torcălău and Ioan Ștefănescu; March 1, 1837 – December 31, 1889) was a Romanian writer, raconteur and schoolteacher. A main figure in 19th century Romanian literature, he is best known for his Childhood Memories volume, his novellas and short stories, and his many anecdotes. Creangă’s main contribution to fantasy and children’s literature includes narratives structured around eponymous protagonists (“Harap Alb”, “Ivan Turbincă”, “Dănilă Prepeleac”, “Stan Pățitul”), as well as fairy tales indebted to conventional forms (“The Story of the Pig”, “The Goat and Her Three Kids”, “The Mother with Three Daughters-in-Law”, “The Old Man’s Daughter and the Old Woman’s Daughter”). Widely seen as masterpieces of the Romanian language and local humor, his writings occupy the middle ground between a collection of folkloric sources and an original contribution to a literary realism of rural inspiration. They are accompanied by a set of contributions to erotic literature, collectively known as his “corrosives”.

A defrocked Romanian Orthodox priest with an unconventional lifestyle, Creangă made an early impact as an innovative educator and textbook author, while pursuing a short career in nationalist politics with the Free and Independent Faction. His literary debut came late in life, closely following the start of his close friendship with Romania’s national poet Mihai Eminescu and their common affiliation with the influential conservative literary society Junimea. Although viewed with reserve by many of his colleagues there, and primarily appreciated for his records of oral tradition, Creangă helped propagate the group’s cultural guidelines in an accessible form. Later critics have often described him, alongside Eminescu, Ion Luca Caragiale and Ioan Slavici, as one of the most accomplished representatives of Junimist literature. 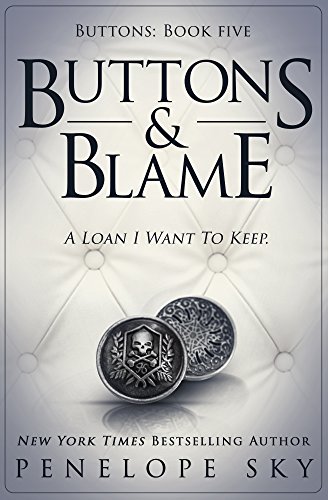