Judy Blume (born Judith Sussman; February 12, 1938) is an American writer of children’s and young adult (YA) fiction.[1] Some of her best known works are Are You There God? It’s Me, Margaret (1970), Tales of a Fourth Grade Nothing (1972), Deenie (1973), and Blubber (1974). The New Yorker has called her books “talismans that, for a significant segment of the American female population, marked the passage from childhood to adolescence.”[2]

Publishing her first novel in 1969, Blume was one of the first authors to write YA novels about topics that some still consider to be taboo[3][4] including masturbation, menstruation, teen sex, birth control, and death. She was a catalyst for the movement of controversial topics being expressed in children’s and/or YA literature. Blume expressed how adults were not honest with her about this information she shares with her readers.[5] This has led to criticism from individuals and groups that would like to see her books banned.[6] This controversy has led to the American Library Association (ALA) naming Blume as one of the most frequently challenged authors of the 21st century.[7]

Éric Losfeld (Mouscron, 1922 – Paris, 1979) was a Belgian-born French publisher who had a reputation for publishing controversial material with his publishing imprint Éditions Le Terrain Vague.[1] He was the publisher of Emmanuelle (1967), two film magazines (Midi Minuit Fantastique and Positif) founded by Ado Kyrou. Read:  Pierre Bourgeade 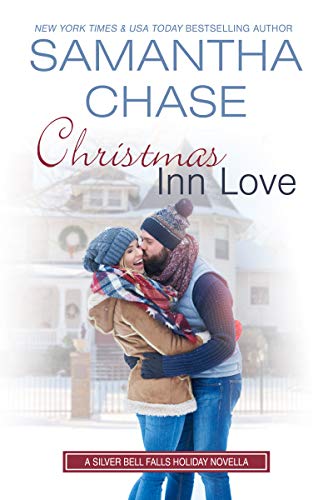 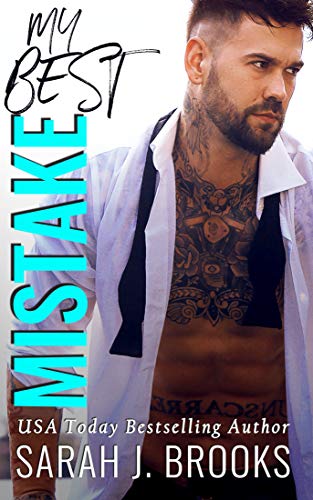