Shoshanna Evers (born April 1980) is an American author of contemporary and erotic romance novels and novellas,[1] and the editor and publisher of non-fiction books on writing and publishing.[2] She is notable for being the co-founder of SelfPubBookCovers.com, the first website ever created where authors could customize original pre-made book covers and instantly download them, as noted on CBS Money Watch among other news sources.[3][4] Shoshanna Evers was also listed as one of the “Most Popular Authors in Erotica” on Amazon.com in 2013, and one of the “Most Popular Authors in Contemporary Romance,” and “Most Popular Authors in Romance” on Amazon.com in 2014.[5]

In March 2014, Evers became a New York Times[6] and USA Today[7] Bestselling author with her contribution of The Man Who Holds the Whip to the anthology MAKE ME: Twelve Tales of Dark Desire. 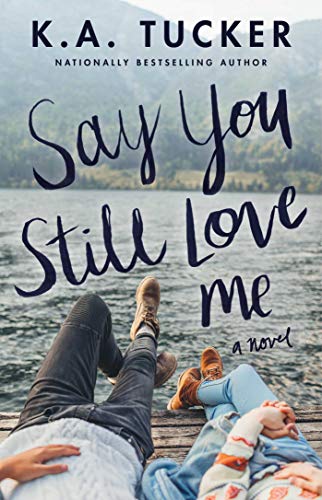 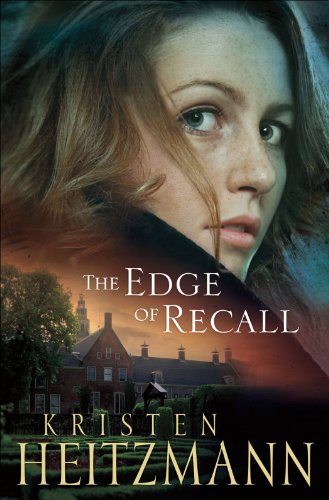 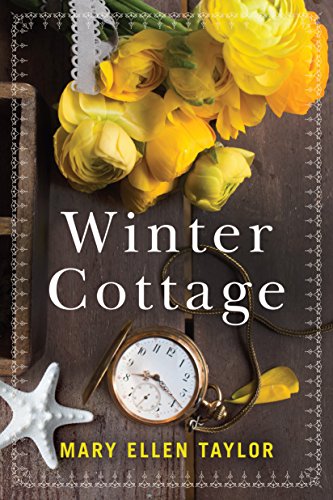