Ivan Barkov was born in 1732 in the family of an Orthodox priest. In 1744 he entered an Orthodox Seminary where he spent 5 years. In 1748 at Lomonosov’s recommendation he was admitted to the Academic Gymnasium. Language and poetry were his fields of study. He was an uneven student, and he repeatedly was subjected to corporal punishment (whippings) for drunkenness, insolence, and slander against the rector. In 1751 he was “demoted” to a typesetter at the Academy’s printing workshop, and in 1753 he was promoted to the position of a scribe in the Academy’s administrative office.

Paul Reed (May 28, 1956 – January 28, 2002) was an American writer, best known as one of the first major writers of HIV/AIDS-themed literature in the United States.[1] Born Paul Hustoft in San Diego, California, his father died when he was a child and he later adopted his stepfather’s surname Reed after his mother […] 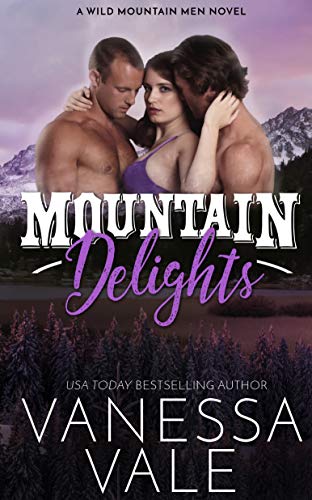 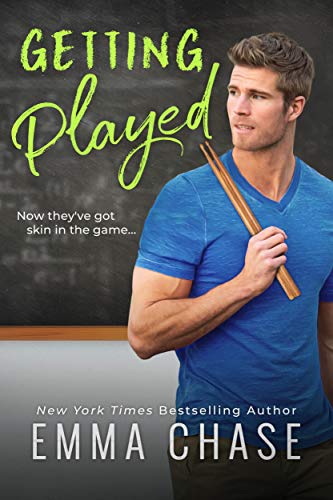 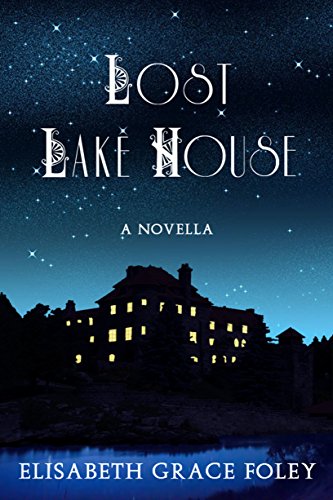