Little is known about Shosha Pearl’s real life due to her anonymity. She has revealed that she is married with children, that she did not have a “typical Orthodox upbringing”,[1] and that she has lived in Australia, Israel, the United Kingdom, and the United States.[2] 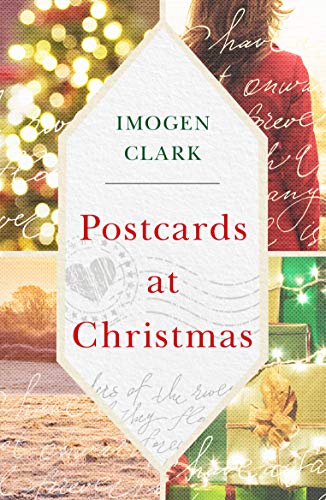 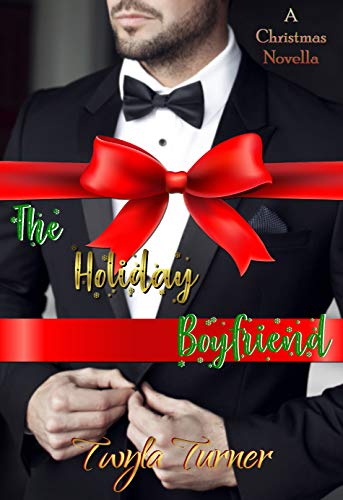 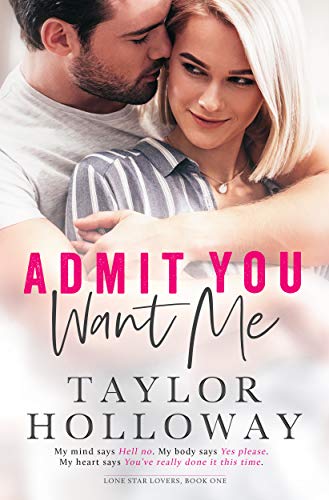