His 1997 novel A Lost Paradise became a bestseller in Japan and over Asia, and was made into a film and a TV miniseries. He has written more than 50 novels in total, and won awards including Naoki Prize in 1970 for Light and Shadow (Hikari to kage), New Current Coterie magazine prize for Makeup, the Yoshikawa Eiji Prize in 1979 for The Setting Sun in the Distance (Toki rakujitsu) and The Russian Brothel of Nagasaki (Nagasaki roshia yujokan).[1][2][3] 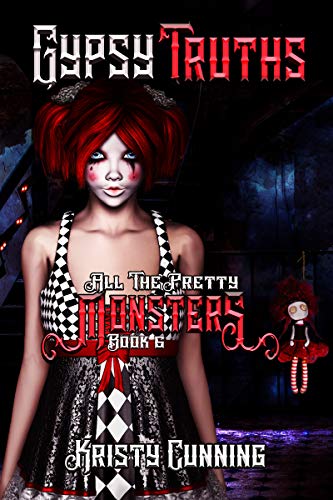 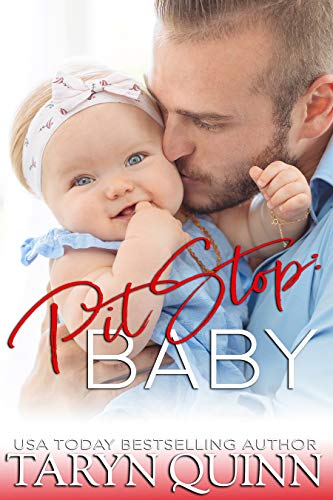