Marion Eleanor Zimmer Bradley (June 3, 1930 – September 25, 1999) was an American author of fantasy, historical fantasy, science fiction, and science fantasy novels, and is best known for the Arthurian fiction novel The Mists of Avalon, and the Darkover series. While she is noted for her feminist perspective in her writing,[1]:28–29 her popularity has been posthumously marred by multiple accusations against her of child sexual abuse and rape by two of her children, Mark and Moira Greyland, and others. 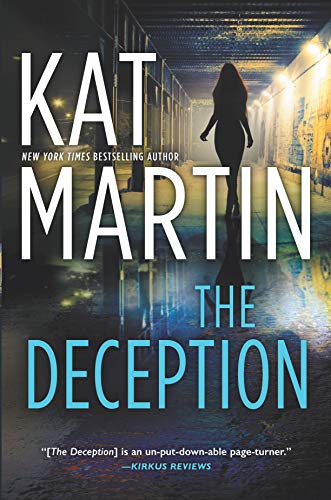 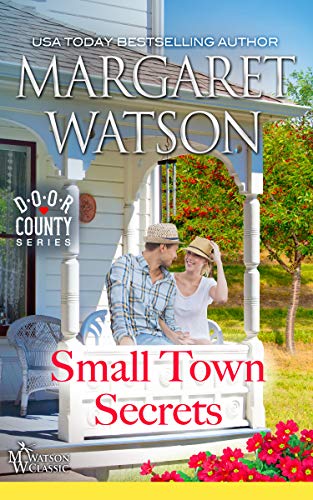