Mykola Dementiuk (born 1949) is an American author. A graduate of Columbia University,[1] his work has appeared in Pink Pages, Atom Mind, Paramour, and EIDOS Magazine.[2] He was a member of the road crew for Lollapalooza, the Big Apple Circus, and Cirque du Soleil[1] before being partially incapacitated by a stroke in 1997.[3]

Dementiuk received a Lambda Literary Award in 2010 for his novel Holy Communion,[4] and again in 2013 for The Facialist.[5] His collection Times Square Queer: Tales of Bad Boys in the Big Apple was a finalist for the 2013 Bisexual Book Awards.[6] 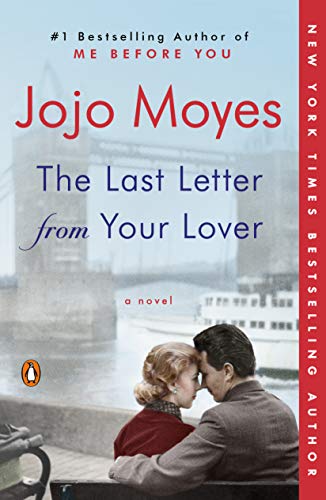 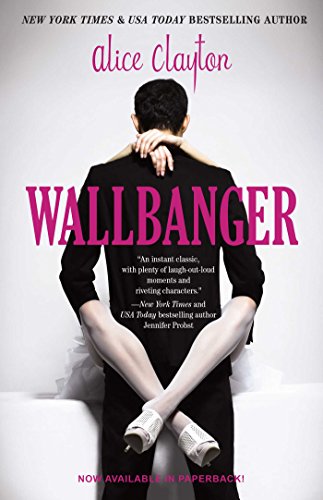 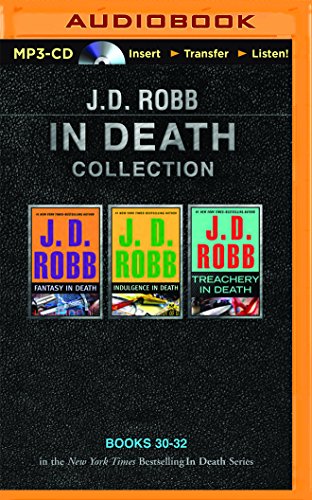 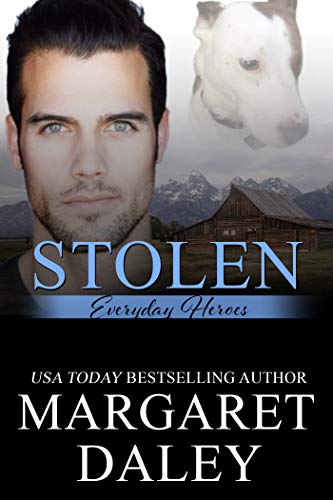