Simon Sheppard is a writer of gay erotica and a sex-advice columnist from San Francisco. He is the author of many books of gay sex writing, including Man on Man: The Best of Simon Sheppard, Sodomy!, Jockboys, Kinkorama: Dispatches From the Front Lines of Perversion, In Deep, and Sex Parties 101. He is also the editor of Homosex: 60 Years of Gay Erotica, winner of the 2007 Lambda Literary Award for LGBT erotica; the anthology Leathermen; and is the coeditor of the anthologies Rough Stuff and Roughed Up. Sheppard’s work is wide-ranging, often combining history, philosophy, and culture — high and low — with hardcore sex. His first book, Hotter Than Hell and Other Stories, won the Erotic Authors Association Award for Best Collection of the Year, and the title story of In Deep was shortlisted for the Rauxa Prize for Erotic Fiction. His work has also appeared in over 300 anthologies and magazines, including many editions of Best Gay Erotica and The Best American Erotica. He wrote the syndicated column “Sex Talk,” and the online columns “Perv” and “Notes of a Cranky Old Fag.” The online serial “The Dirty Boys’ Club,” which he wrote for OutPersonals, was published as a novel in 2012. He also curates and co-hosts, with Carol Queen, the San Francisco performance series Perverts Put Out! Sheppard is openly gay,[1] and is active in the queer artistic, political and AIDS-activist communities. He lives with his husband in San Francisco, where San Francisco magazine dubbed him “our erotica king.”

John William Jakes (born March 31, 1932)[1] is an American writer, best known for American historical fiction. His Civil War trilogy, North and South, has sold millions of copies worldwide. He is also the author of The Kent Family Chronicles. He has used the pen name Jay Scotland. Jakes was born in Chicago, Illinois.[2] He […]

Mykola Dementiuk (born 1949) is an American author. A graduate of Columbia University,[1] his work has appeared in Pink Pages, Atom Mind, Paramour, and EIDOS Magazine.[2] He was a member of the road crew for Lollapalooza, the Big Apple Circus, and Cirque du Soleil[1] before being partially incapacitated by a stroke in 1997.[3] Dementiuk received […] 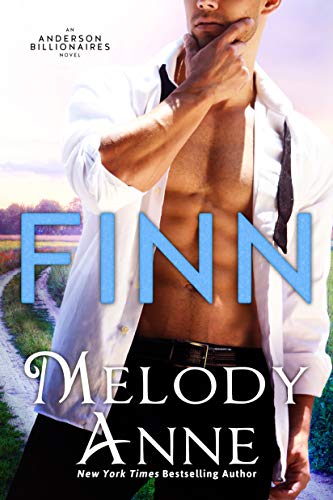 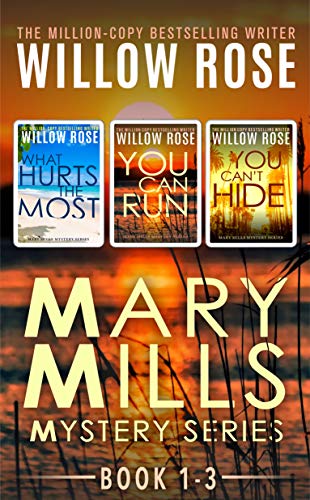 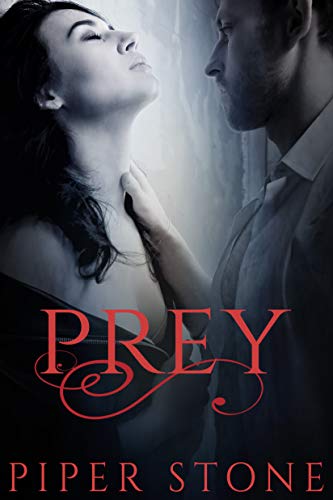