Achilles Tatius (Greek: Ἀχιλλεὺς Τάτιος) of Alexandria was a Roman era Greek writer of the 2nd century whose fame is attached to his only surviving work, the ancient Greek novel or romance The Adventures of Leucippe and Clitophon.

Eustathius of Thessalonica (in his commentary on Homer’s Odyssey 14.350), the Suda, Photius, in his Bibliotheca (cod. 87), and the manuscript tradition all affirm he lived and wrote in Alexandria. The papyrus,[1] and linguistic[2] evidence demonstrate he flourished early in the 2nd century AD.
Suda preserves a tradition that “He became at last a Christian and a bishop.” There are literary parallels[3] between Leucippe and Clitophon and the Christian Acts of Andrew, a roughly contemporary composition.[4]

Mykola Dementiuk (born 1949) is an American author. A graduate of Columbia University,[1] his work has appeared in Pink Pages, Atom Mind, Paramour, and EIDOS Magazine.[2] He was a member of the road crew for Lollapalooza, the Big Apple Circus, and Cirque du Soleil[1] before being partially incapacitated by a stroke in 1997.[3] Dementiuk received […] 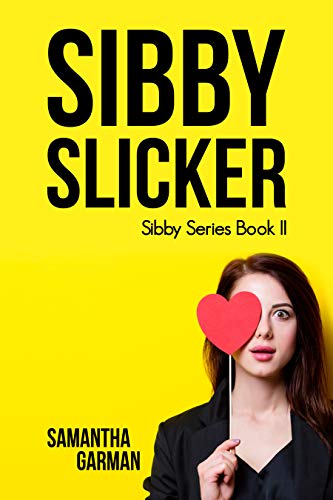 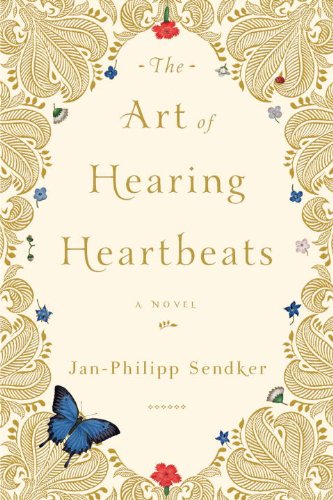