Dr. Chuck Tingle is a pseudonymous author of gay niche erotica.[1][2][3] He self-publishes his works through Amazon.com, primarily as ebooks, but also as paperbacks and audiobooks (narrated by Sam Rand).[4][5][6][7] Tingle began his career by writing dinosaur erotica and expanded to stories based on unicorns, Bigfoot, and various anthropomorphized objects and even concepts.[8][9] The bizarre nature of Tingle’s writing has led to his developing a cult reputation.[10][11][12][13][14]

Little has been confirmed about Tingle’s identity, beyond the fact that the name “Chuck Tingle” is a pseudonym.[9] He claims to have been born in Home of Truth, Utah, a small isolated southern Utah town established in 1933 as a religious commune.[15]
Tingle presents himself as a taekwondo grandmaster from Billings, Montana, who acquired a PhD in holistic massage at DeVry University (which does not offer such a degree[16]). In 2016, a person presented as Tingle’s son Jon – and identified as such by a statement from Tingle’s Twitter account – stated in a Reddit “Ask Me Anything” session that Tingle “is an autistic savant, but also suffers from schizophrenia.”[9] Jon stated that he edits his father’s work for publication, and provides day-to-day care for him.[9] Tingle claims to use Photoshop software to create his own book covers,[17] which invariably feature a photo of a muscular, bare-chested man juxtaposed with an image of the dinosaur or other unlikely entity whose sexual escapades are featured in the story. Vox author Aja Romano has speculated that Tingle’s work may be a deliberate satire on poorly written self-published erotic fiction.[18][19]

R. C. Hörsch (also R. C. Horsch or Raymond Charles Hoersch) (born 1943) is an American photographer, filmmaker, writer, sculptor and musician known for controversial work that blurs the distinction between art and pornography. He is also known for his sociopathic tendencies and sado-masochistic lifestyle. His fifty-year body of work is diverse and ranges from […] 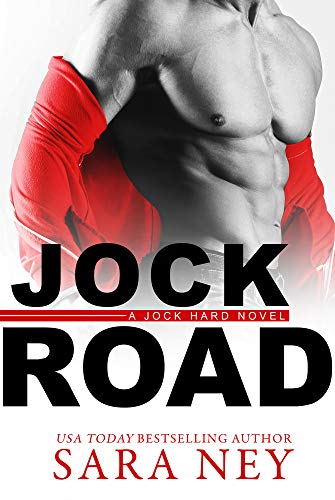 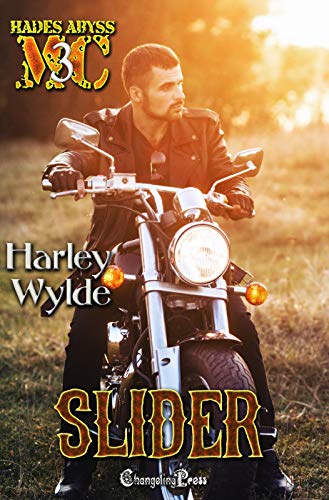 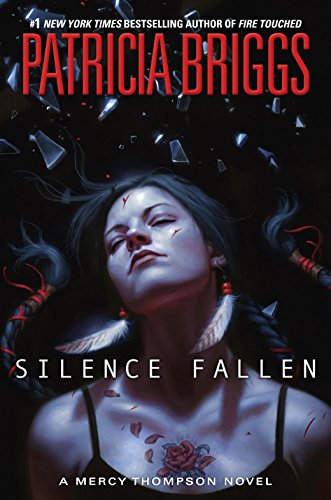 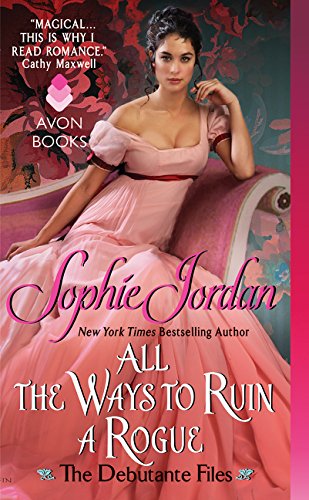