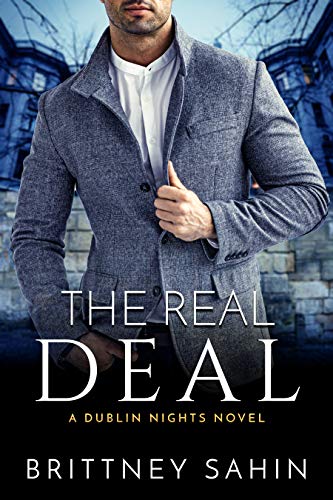 Read:  One Plus One: A Novel 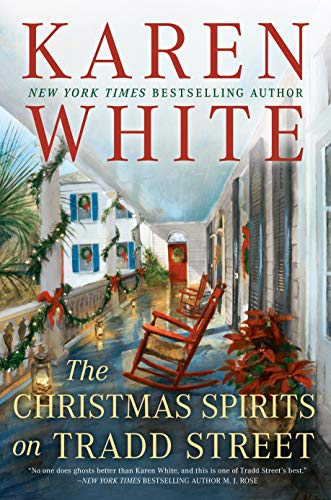 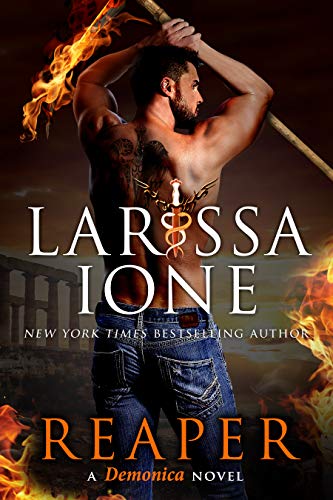 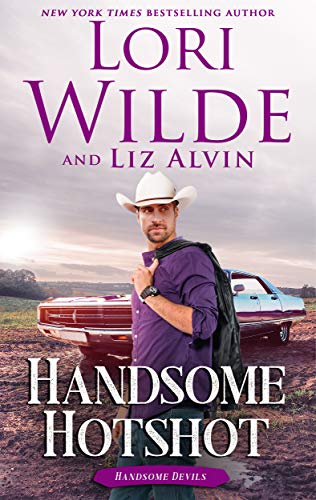 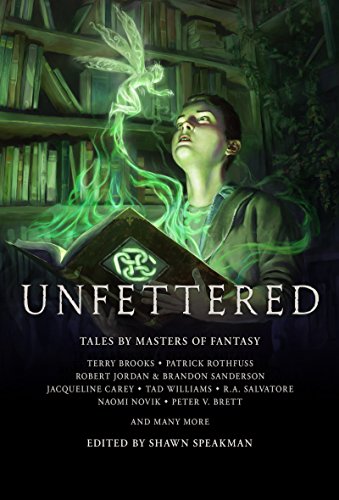