Alfred Leonardus Mazure (8 September 1914 – 16 February 1974) was a Dutch comics artist, novelist and film director, best known for his detective comic Dick Bos, which was one of the most popular comics series in the Netherlands during the 1940s. He also published English-language comics for several British newspapers, including his second best-known work Romeo Brown.

Alfred Mazure was born in Nijmegen in 1914. His first comic strips, De Chef (1934–1935), Da’s juist iets voor Willy (1935), Jerry gaat speculeeren (1937) and De Havik in Londen (1937) were published in the newspapers De Utrechtsche Courant, the Limburger Koerier and the Dagblad van Noordbrabant (en Zeeland). In 1939 he also published his first comics in Great Britain, namely Erbert (1937–1938) in the weekly Passing Show and Dad in John Bull.[1]

Janet W. Hardy is a writer and sex educator, and founder of Greenery Press.[1] She has also been published as Catherine A. Liszt and Lady Green.[2] She is the author or co-author of eleven books, and frequently collaborates with Dossie Easton.[3] Read:  Terry Southern 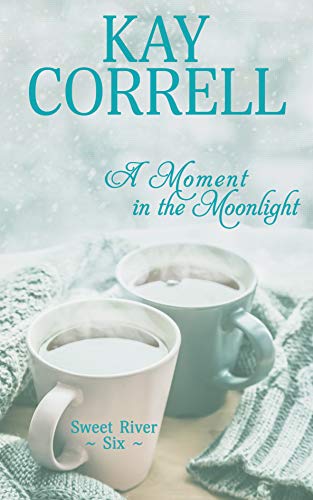 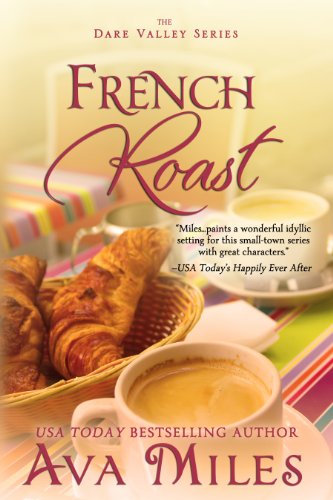 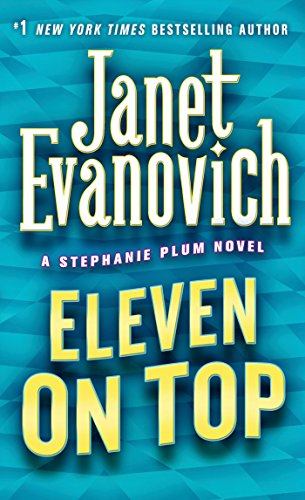 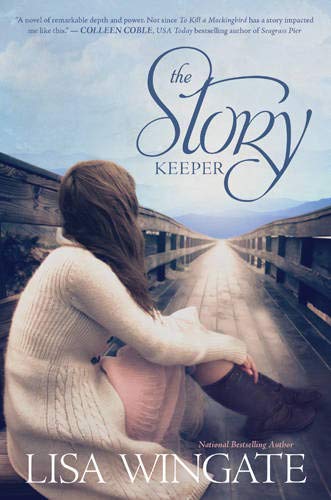