Angela Anaïs Juana Antolina Rosa Edelmira Nin y Culmell (February 21, 1903 – January 14, 1977), known professionally as Anaïs Nin (/ænə.iːs niːn/,[1] French: [ana.is nin]) was a French-Cuban American diarist, essayist, novelist, and writer of short stories and erotica. Born to Cuban parents in France, Nin was the daughter of composer Joaquín Nin and Rosa Culmell, a classically trained singer. Nin spent her early years in Spain and Cuba, about sixteen years in Paris (1924–1940), and the remaining half of her life in the United States, where she became an established author.

Beginning at age eleven, Nin wrote journals prolifically for six decades and even up until her death. Her journals, many of which were published during her lifetime, detail her private thoughts and personal relationships. Her journals also describe her marriage to Hugh Parker Guiler and marriage to Rupert Pole, in addition to her numerous affairs, including those with psychoanalyst Otto Rank and writer Henry Miller, both of whom profoundly influenced Nin and her writing. 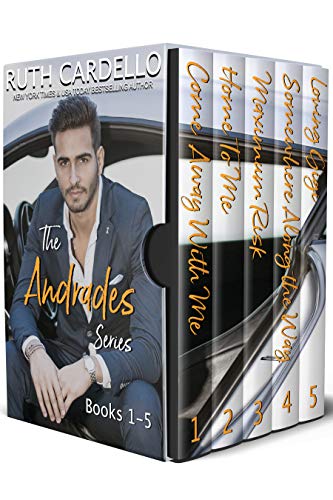 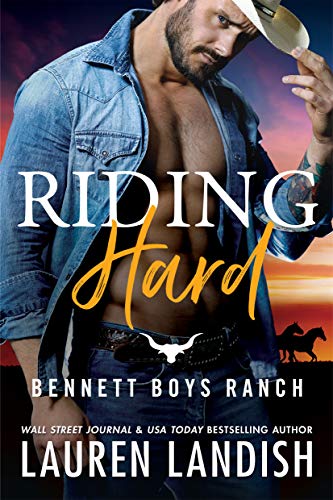 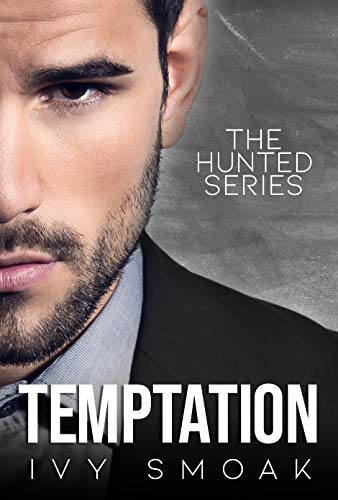