Ann Weldy (born September 15, 1932), better known by her pen name Ann Bannon, is an American author who, from 1957 to 1962, wrote six lesbian pulp fiction novels known as The Beebo Brinker Chronicles. The books’ enduring popularity and impact on lesbian identity has earned her the title “Queen of Lesbian Pulp Fiction”.[1] Bannon was a young housewife trying to address her own issues of sexuality when she was inspired to write her first novel. Her subsequent books featured four characters who reappeared throughout the series, including her eponymous heroine, Beebo Brinker, who came to embody the archetype of a butch lesbian. The majority of her characters mirrored people she knew, but their stories reflected a life she did not feel she was able to live. Despite her traditional upbringing and role in married life, her novels defied conventions for romance stories and depictions of lesbians by addressing complex homosexual relationships.

Her books shaped lesbian identity for lesbians and heterosexuals alike, but Bannon was mostly unaware of their impact. She stopped writing in 1962. Later, she earned a doctorate in linguistics and became an academic. She endured a difficult marriage for 27 years and, as she separated from her husband in the 1980s, her books were republished; she was stunned to learn of their influence on society. They were released again between 2001 and 2003 and were adapted as an award-winning Off-Broadway production. They are taught in Women’s and LGBT studies courses, and Bannon has received numerous awards for pioneering lesbian and gay literature. She has been described as “the premier fictional representation of US lesbian life in the fifties and sixties”,[2] and it has been said that her books “rest on the bookshelf of nearly every even faintly literate Lesbian”.[3] 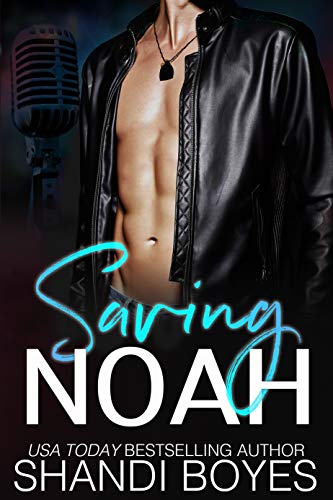 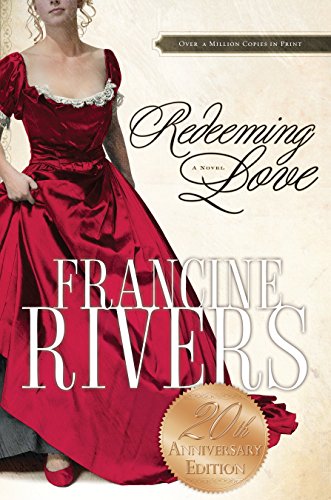 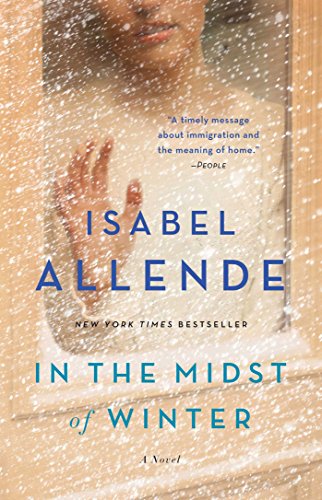 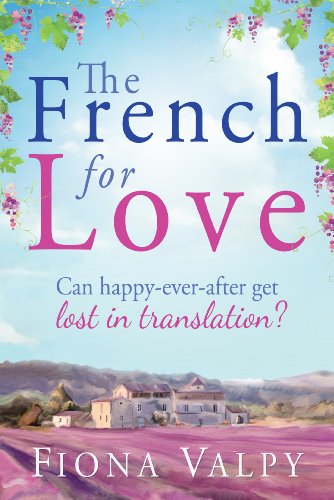 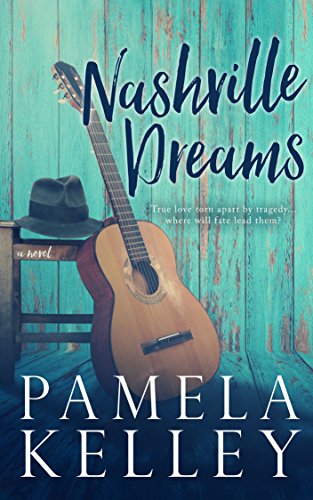