Philip José Farmer (January 26, 1918 – February 25, 2009) was an American author known for his science fiction and fantasy novels and short stories.[2]

Farmer is best known for his sequences of novels, especially the World of Tiers (1965–93) and Riverworld (1971–83) series. He is noted for the pioneering use of sexual and religious themes in his work, his fascination for, and reworking of, the lore of celebrated pulp heroes, and occasional tongue-in-cheek pseudonymous works written as if by fictional characters. Farmer often mixed real and classic fictional characters and worlds and real and fake authors as epitomized by his Wold Newton family group of books. These tie all classic fictional characters together as real people and blood relatives resulting from an alien conspiracy. Such works as The Other Log of Phileas Fogg (1973) and Doc Savage: His Apocalyptic Life (1973) are early examples of literary mashup.

Bernard Noël (born 19 November 1930) is a French writer and poet. He received the Grand Prix national de la poésie (National Grand Prize of Poetry) in 1992 and the Prix Robert Ganzo (Robert Ganzo Prize) in 2010.[1] Noël published his first book of poetry, Les Yeux Chimeres, in 1955.[2] This was followed by the […] 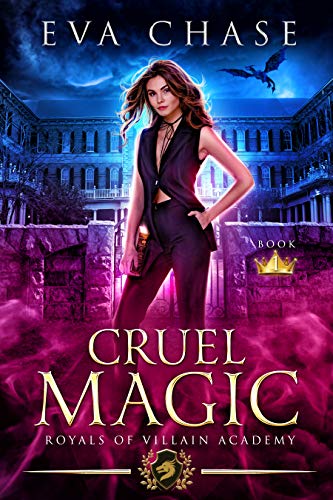 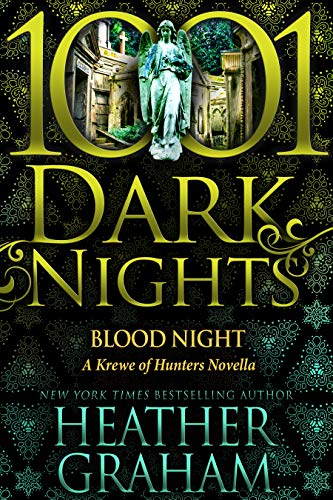 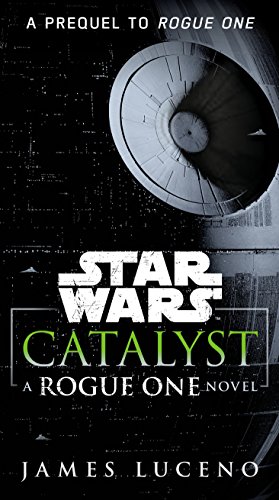 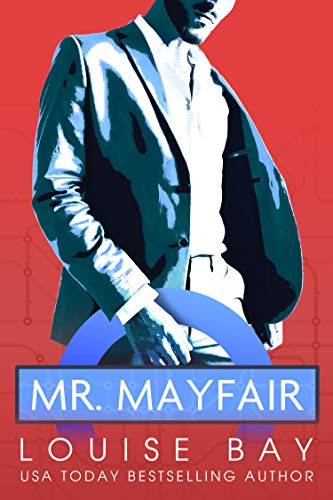