Oniroku Dan was born Yukihiko Kuroiwa (黒岩 幸彦, Kuroiwa Yukihiko) in Shiga Prefecture on April 16, 1931. His father, Nobuyuki Kuroiwa, had once aimed to be a screenwriter. His mother, Yukie Katori, was a former movie actress and a former student of the novelist Sanjugo Naoki. This was her second marriage. In 1944 Dan’s father was appointed to work in Osaka and the whole family moved to Kansai region. There Dan attended Kwansei Gakuin Middle School, Kwansei Gakuin High School, and graduated from the Department of Law of Kwansei Gakuin University. Dan moved to Tokyo soon after graduation in 1955.

Samuel Ray Delany Jr. (/dəˈleɪni/; born April 1, 1942), Chip Delany to his friends,[2] is an American author and literary critic. His work includes fiction (especially science fiction), memoir, criticism and essays on sexuality and society. His works include Babel-17, The Einstein Intersection (winners of the Nebula Award for 1966[3] and 1967[4] respectively), Nova, Dhalgren, […]

Greg Herren is an American writer and editor, who publishes work in a variety of genres, including mystery novels, young adult literature and erotica.[1] He publishes work both as Greg Herren and under the pseudonym Todd Gregory.[1] His novel Murder in the Rue Chartres won a Lambda Literary Award in the Gay Mystery category at […] 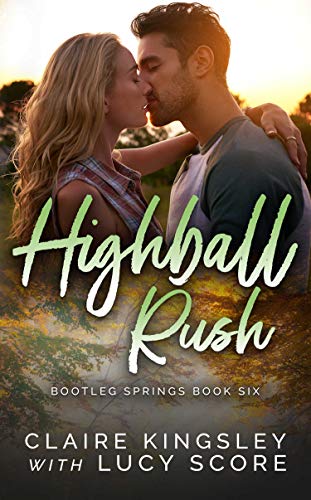 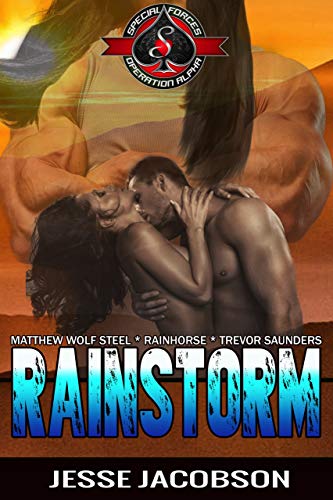 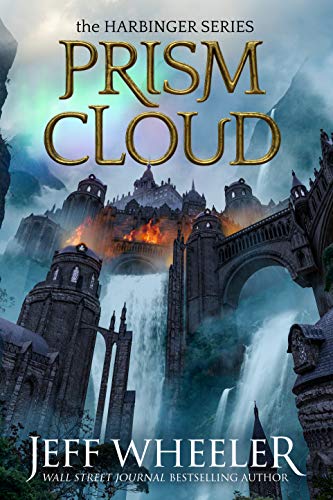